What Is Royalty Free Music?

What Is Royalty Free Music?

A look at the use of the term "Royalty Free Music", its history, and what it means to you.

A look at the use of the term "Royalty Free Music", its history, and what it means to you. 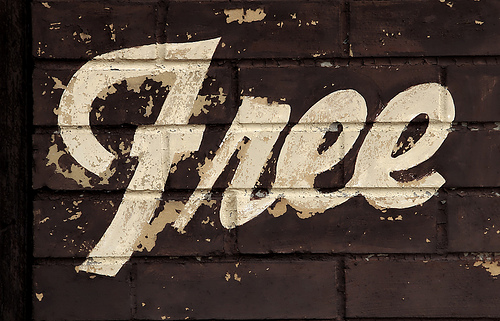 The term "Royalty Free Music" can be confusing. This article is provided by taurusjames.com to offer clarity for this term, and some of the ways it is used.

Misconceptions have arisen from the term "Royalty Free Music". It implies the music could never have a royalty payment due for any use. Some believe it means there is no cost involved at all. Royalty free music means the music can be used royalty free, but only within a specified set of uses. For example, your music license may allow use on all radio broadcasts with no royalties due, but does require royalties for broadcast on TV. Music licenses vary by company on acceptable and unacceptable royalty free use.

Let's go back a few years before this term came into being. Before royalty-free-music, libraries charged what is known as a "Needle-Drop" fee (This ought to tell you how far back we are going), term limit blanket licenses and single production blanket licenses. Needle Drop, from the good old vinyl days, meant whenever the music was used (i.e.: the needle was placed on the record), the producer paid a fee. If you used the music in a commercial, you paid the needle drop fee. If you then used the same music in another commercial, you paid the Needle Drop fee again. Term limit blanket licenses provided the producer with a specific amount of music which could be used in permitted productions for a set period of time, typically one year. A production blanket license allowed the producer to use as much music as needed for any one production. Each of these types of licensing are still in effect today.

After years of this type of licensing, some music library producers came up with the idea of what is now known as a royalty free music library to make their library more attractive to producers. It is also known sometimes as a buy out music library.

Now, producers could get a blanket right to use the music without additional payments for a specific use, or they could get a group of CDs and use them with no restrictions at all. Basically a counter to Needle-Drop.

As stated, there are several different kinds of royalty free music licenses offered. What is included in any one music license differes from one company to the next.

A lot of small music libraries will offer their entire set of CDs (usually around 10 CDs) for one low buy-out license. The producer can use the music for whatever they want, while never having to pay any additional fees. To keep production costs down, these libraries are typically created using synthesizers and drum machines with a sprinkling of live musicians here and there.

Another type of buy out license can be a blanket use license up to certain limits. For example, you might be able to use the music for all sorts of productions like any and all local productions on radio and TV but are restricted from national use without additional license fees.

Yet another type of license is an unlimited use of music for any one specific use. This is a hybrid of buy out and Needle-Drop licenses. For example, you could license music for use in commercials broadcast anywhere worldwide, but could not use it for anything else without additional license fees. Unlike traditional Needle Drop, each reuse for the granted right would not mean another payment to the music library. For example, your license for use in world wide commercials typically would be for life, and would include the right to use the music again for other commercials you produce. Needle Drop on the other hand would require license fees for each additional use of the music in other world wide broadcasts.

Another confusing area is the broadcast of shows on television. TV stations pay royalties to the Performance Rights Societies for the right to broadcast music in their shows. Music usage on TV broadcasts are tracked by something known as a Cue Sheet. But wait a minute here, I thought this was royalty free! Well, even if the music library provided music without any requierment of Cue Sheets being submitted when the music is aired on a TV show, no money would be saved for the broadcasters. The broadcasters still pay their royalties to the performance rights societies regardless if a Cue Sheet is submitted. The only difference is, that royalty money paid does not go to the person who wrote the music. Instead, it goes into the general fund, which is then distributed to whomever is topping the charts during that quarter. Because of this arrangement, most royalty free music libraries require cue sheets be submitted when the music is to be broadcast on a TV show. 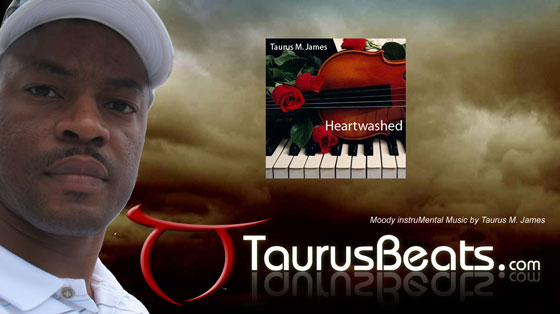 Taurus answers why he gives away music and information for free. 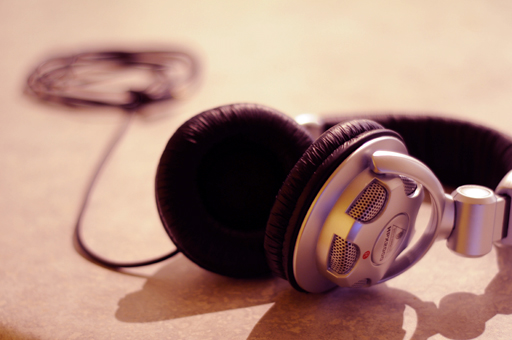 How do I audition music on your site?

Listening to TaurusBeats moody instrumental music is as simple as clicking a link.