Question from a subscriber:

So...you think that I produced a bangin' hip-hop beat, huh? You love it. You buy it. You take it into the studio to record vocals to it. Now you're ready to mix. But...is the hip-hop beat truly as hot as it could be? Is it a hip-hop hit? I say no! Here's why...

Many times as a Hip-hop producer, I make bangin' beats only to have artists record vocals over them that simply don't agree with the arrangement of the original beat. I'm not saying that the vocals are "wack", the problem is just that the artist's lyrical ideas and my production ideas don't match the first time around. So...when I sell a beat that isn't then re-arranged to better fit the lyrical performance that is recorded over it, the overall song loses power due to the vocals and beat clashing. No matter how great my beats sound, the beats must be customized to fit the vocalist.

Beat Customization is vital in order for a good hip-hop song to become a Hip-hop Hit! Beat Customization includes tweaking the arrangement, EQ and compression to optimize the hip-hop beat with the vocals. To reach Hit status, the beat must be tweaked to best match the vocal performance.

Here's the deal... Production should not end when the beat is sold. I take pride in all of my musical creations and I am more than happy to re-arrange my productions to fit around vocal performances by opening up spaces for certain lyrical lines while adding in new fills and riffs in between other vocal lines. In other words, I sculpt my hip-hop beats around vocal performances!

Making hits takes the perfect combination of catchy hook vocals answered by catchy hook fills and riffs. Nothing makes a better formula for a hit than catchy "question and answer" phrasing. The problem with alot of amateur hip hop productions is that the artist's vocals (the questions) simply run over the producer's riffs (the answers). Real producers re-pave the road and come out with hits!

I want to make hits! I believe that working together with artists, sculpting my beats to their vocals, we can do just that - make hits!

Taurus I just wanted to say what's up. Loving all that I've heard of your work so far. As soon as I get to settle down at home I will be contacting you more. Thank you for what you are going to do with your calling before hand! HA. May you always be blessed and continue to bless.

Man...All I can say is WOW!!! I can't believe what you have here! I am deeply moved by what you create and thank you so much for sharing! Awesome!

I like your beats too Taurus, and I look forward to learn 1 thing or 2 from your videos? 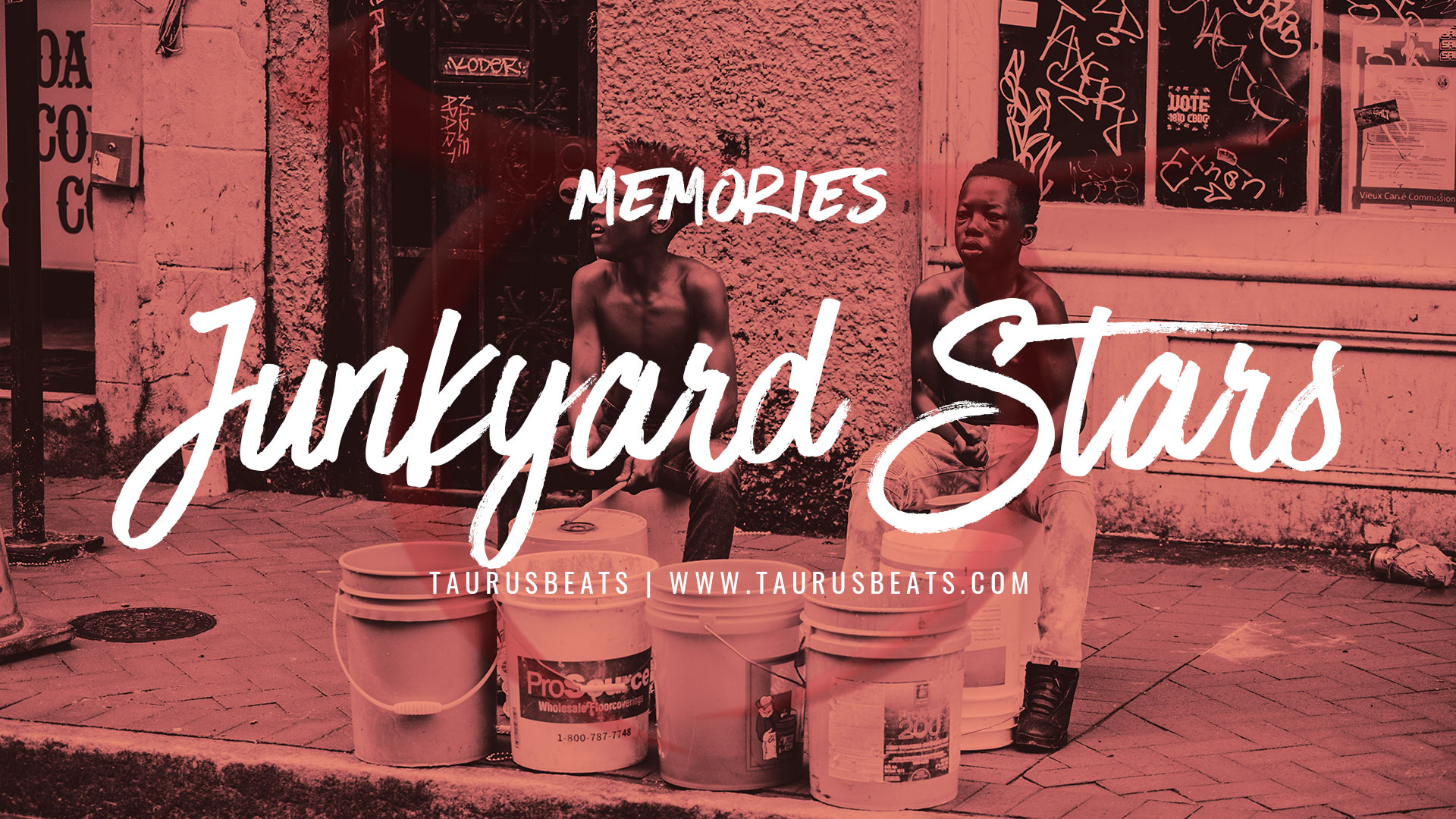