Question from a Subscriber:

How do you actually grab the sample to record and chop?

TaurusBeats answers a question on How to grab the sample to chop.

First, the word "sample" can be used as a noun and a verb. The question actually uses the word both ways. The phrase "grab the sample to record and chop" actually is "sampling" - the verb - this is what you are doing to the original song. Of course, "the sample" in the same phrase, is the noun.

In order to "grab the sample", this implies that you already have a song in mind that you want to sample from. So, "the sample to record and chop" as used here in this question, is actually a smaller part of a song that you want to use elsewhere.

How do you Sample (verb)?

I usually work with hi-quailty MP3s or WAV files and load them into a WAV editor - almost any program will do. I use Soundforge 8, Audacity, Adobe Audition and Cool Edit Pro to record samples from CDs, vinyl. I use BeatCreator and Recycle 2.1 to chop my samples.

Sampling is really just a matter of listening to a song, identifying the parts you want to sample and then cutting those parts out to make your sample slices from. Once you have your samples, you can load them into Reason devices such as the NN-19, NN-XT, DrRex and ReDrum, which can play back the samples and provide different levels of control over the playback of the samples.

Thank you so much for the music. They are great!

RE: The Upper Room... Love what you guys are doing.

Continue to bless others with the gifts God has blessed you with!

Hey James, my name is Randy Lovett I first stumbled across your instrumentals late 2007 while working in Ohio. I just recently recieved an email for moody music and couldnt believe you were there. I couldnt remimber your name to get to your sight. i had been wanting to hear those instumentals all this time. Your tracks are very inspirational. Your are very talented. What are your greatest accomoplisments from your talent? Who have you been able to meet and work with? Hope to hear back soon, Peace...Randy

Taurus I just wanted to say what's up. Loving all that I've heard of your work so far. As soon as I get to settle down at home I will be contacting you more. Thank you for what you are going to do with your calling before hand! HA. May you always be blessed and continue to bless.
Leave a Comment! 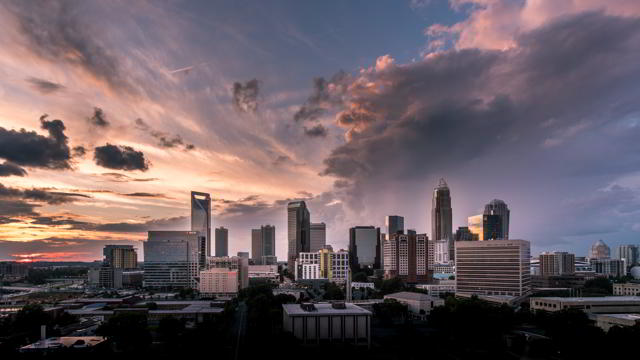