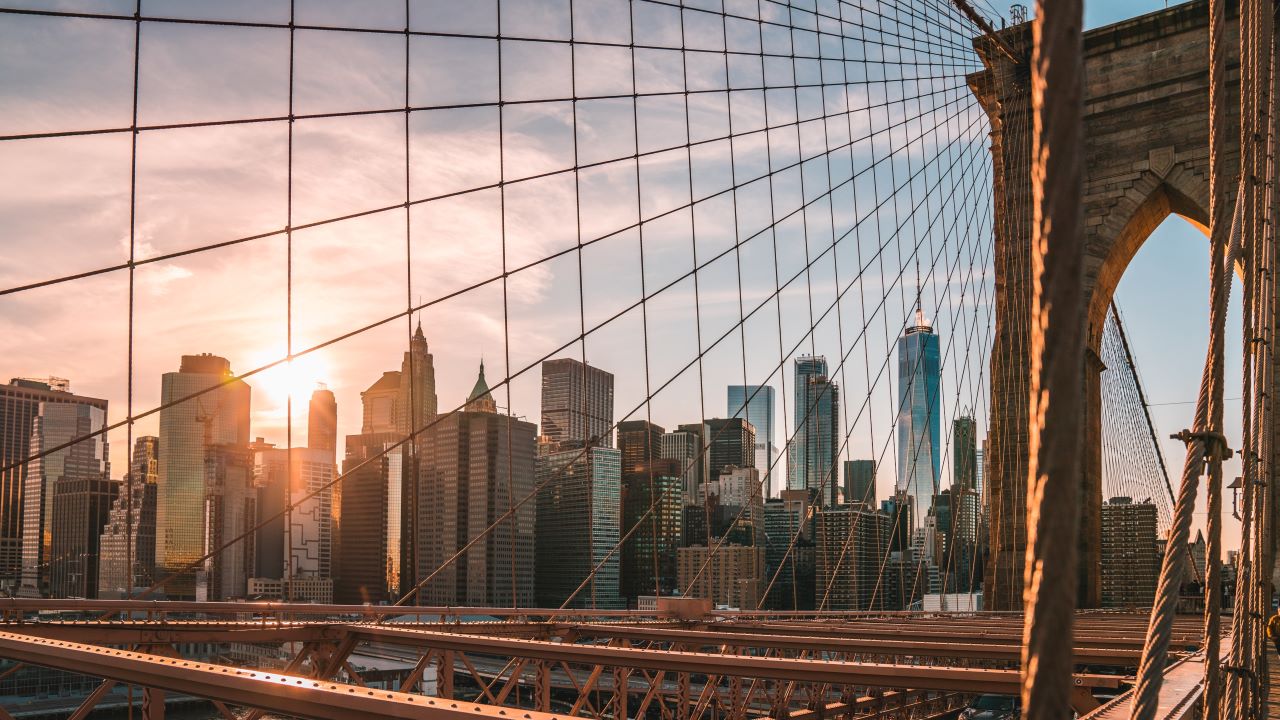 Photo by Colton Duke on Unsplash

I'm in a hurry now to get these beats posted because I start my first class in seminary Monday, January 12th. So, yeah, I'll be preoccupied with some major reading. But the Moody instruMental Music will still make it's way to TAURUSBEATS.COM.

This one is dedicated to my man, Icy Lee from the GPC (General Population). Congrats on that Lt. Colonel promotion, bruh! Keep Rollin'!!!

I made this sample flip beat in Propellerhead Reason (4.01) with the Akai MPD 32 and M-Audio Oxygen8 as MIDI controllers.

This is a remake of Amerie's song that I did in Reason for educational purposes to teach/explain the music production sampling technique known as sample flipping. Watch the Rollin sample flip beat tutorial series to see how I made the beat. 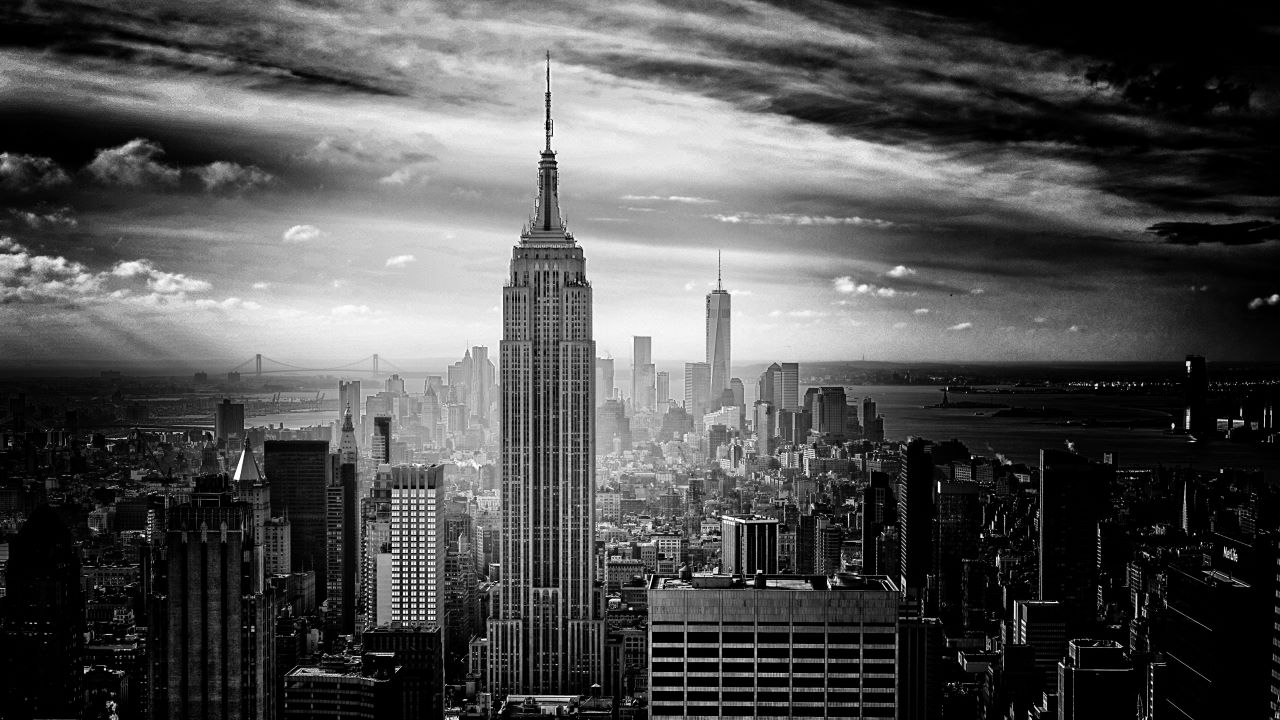 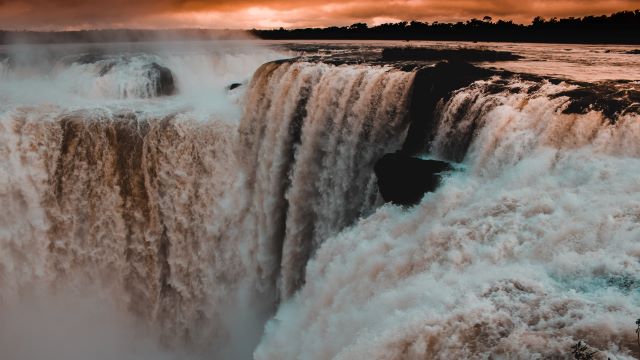 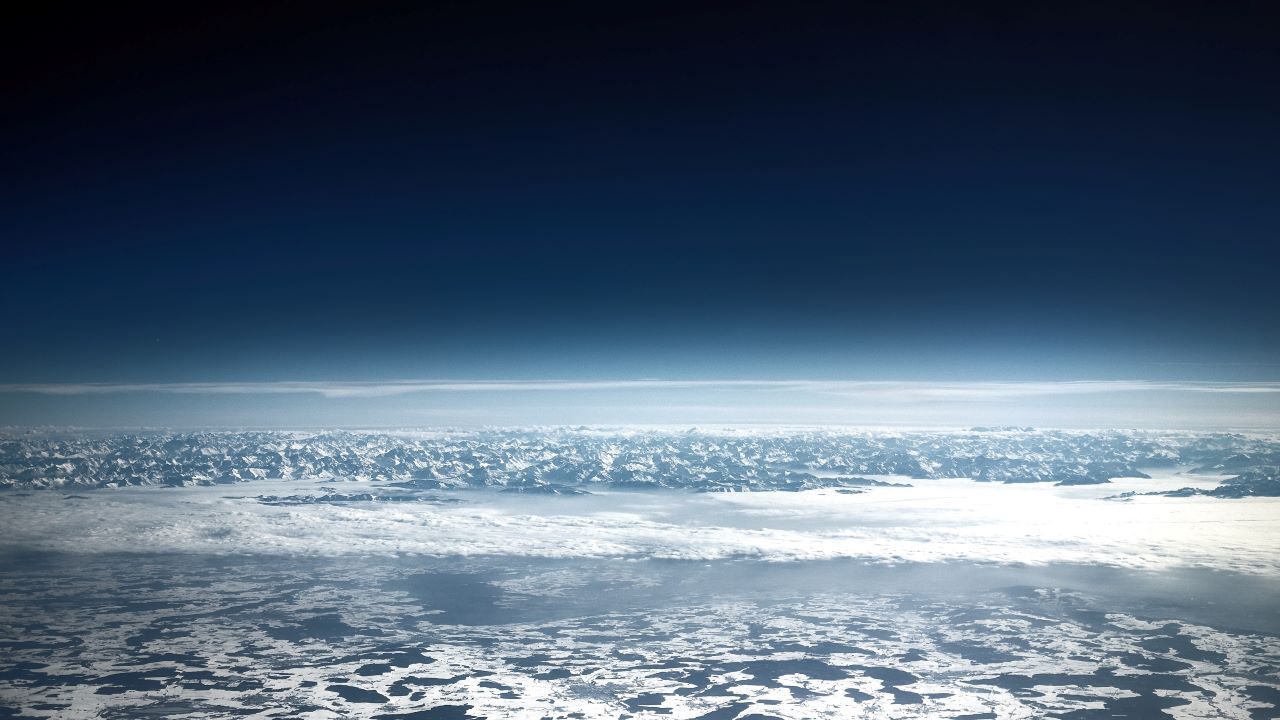