I start with a question to you.

Are there any differences between beat making and making music in general?

Here is a follow-up question.

If there are any differences, what are they?

I'll be the first one to tell you that I'm not really what you would call a beat maker. However, I leave that up to my listeners to decide. I recognize that there is a considerable difference between beat making and making music.

It's common to hear the term "beats" used in all music, not just Hip Hop. But the same word means something different in the Hip-Hop realm.

Basic music theroy points out that a beat is a basic unit of rythmic music. This definition applies to all music. But when we say "beat" in Hip Hop, we also mean the instrumental part of a musical piace. I;m not saying this concept originated in Hip Hop, but I am saying that this is the primary way the term "beat" is used in ip Hop.

Beats are music, but not all music can be considered as beats.

I'm not trying to diss anyone out there making beats, but it's just a fact that beat making and music making are different things, often requiring different skills and talents. Making high-quality beats requires a high level of skill and creativity, just like making music does, but one major difference stands out...Beats are often created to be a component of a much larger piece of music. Music is most often created to stand alone.

My Beats vs. My Music

My original intent in musical composition is to create a complete musical piece with a hard-hitting beat, bass (often rolling bass), piano melody, string harmonies with rich violins and cellos, horn section (screaming trumpets), and some other stuff to make the track "rich". What I like to finish with is what I call "Orchestrated Hip-Hop" - a huge orchestral movement layered on top of a bangin' hip-hop beat. These "Cinematic Sounds" are what I started out making and I have developed my own signature sound.

Thing is, I don't expect my sound to be accepted right away in the hip-hop genre because all of the additional musical components I incorporate. I set out to make music at the start of my process. Making beats just happens to be a by-product for me thus far.

All that said, I can make some bangin' beats that'll make heads knod and feet move. However, I have found that making high quality hip-hop beats is a bit more difficult for me mainly because of my personal creative process. Making a beat is relatively simple. But a simple beat-making process may result in a simple sound. I start out with melodies and harmonies in mind when I start building music. This alone often nudges my finished tracks aoustide of the hip-hop genre. I have to reverse my process and start with the beat first and end with the beat in order to make good hip-hop beats.

What's the difference between a beat maker and a music maker? They both make music, right?

Beat makers are music makers who creatively construct sounds into some of the dopest beats ever heard. Pete Rock, Dre, Timbaland, Havoc and Kanye are just some of my favorites. These cats can take sounds from seemingly anywhere and create beats that leave people analyzing the beat, no matter what vocals are laid over it.

What's the difference between a producer and beat maker?

What Do You Think?

I share my perspective as I continue on my music journey. I know that others on the music journey may have different points of view. What's yours?

Completely answered my question. Great demonstration of your work process. Really tight beat too. Thanks much.?

super hot bro. !!! keep doing what you do. you got mad skills. i'm glad your on the right side! The Christ Side! thats "how we do it". Christ side for life! Thanks for the blessing. and may God bless us both according to his will. amen!

Good stuff brotha.keep banging for Jesus. I liked the beats,seems like U been doing this for a while. Keep it up. God Bless 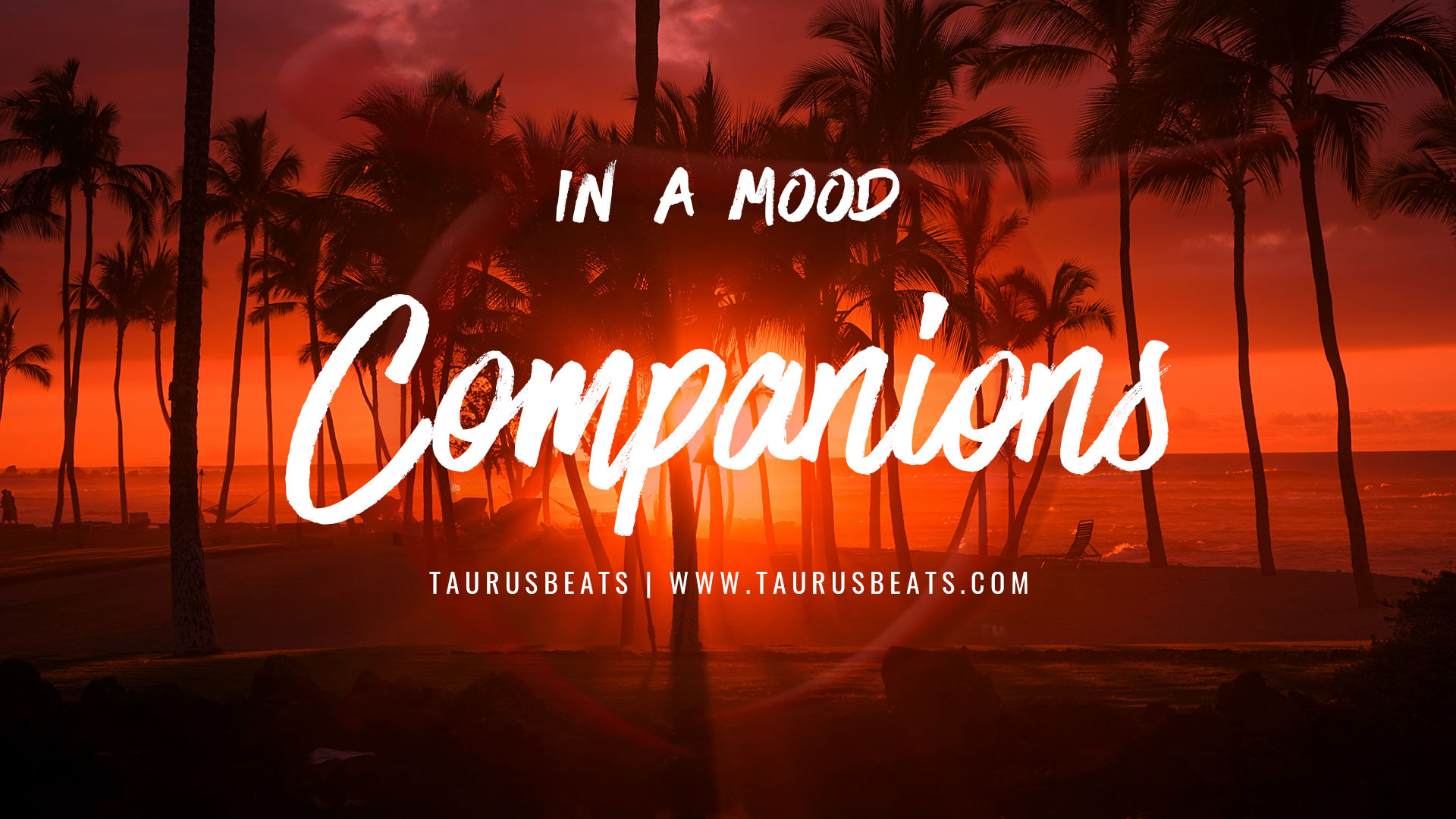