Hey fam! Here is The Lounge YouTube Playlist. You can listen to the album (free) here on Youtube. The Lounge album is also on the other streaming mediaplatforms like Spotify and Apple Music/iTunes and Amazon Music.

Give the album a listen and contact me and tell me what you think about the music. 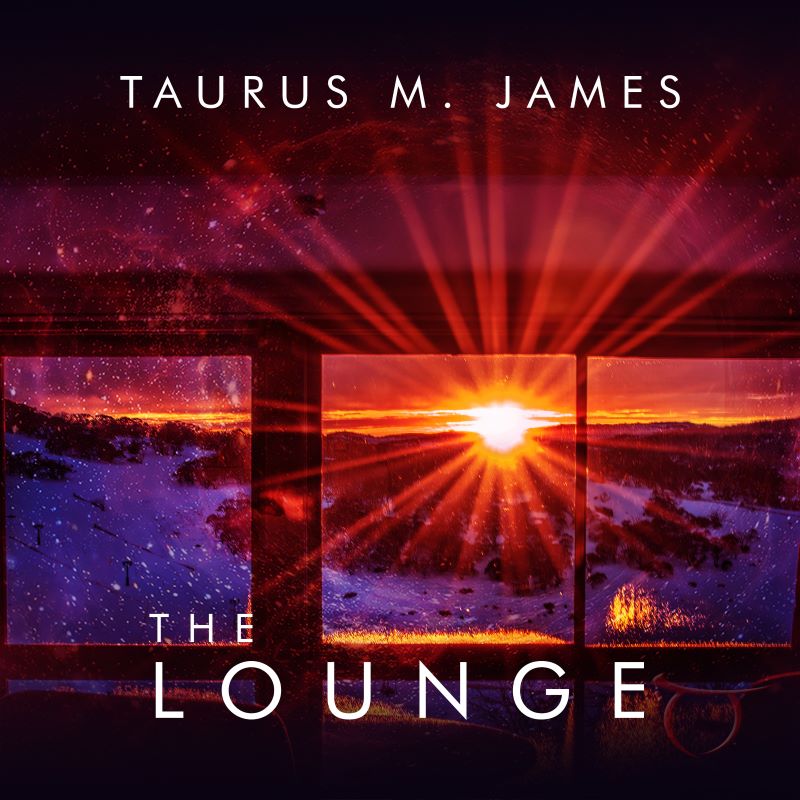 I re-released The Lounge on 9 August 2020, using Distrokid as my distributor. Initially, I released this album on Bandcamp, but I added a few songs to the album as I developed the concept - me playing lounge music on a Disney Cruise.

Seriously, that is what inspired me to do this album. I can see myself playingmusic on a Disney Cruise, as a regular performer. I remember seeing jazz performers playing on the Disney Cruises I've been on. While sitting and enjoying the performances, I started thinking, "I want to do that." I told my wife that this is one of my goals. So, I have already spoken it out into the atmosphere - and to a person I know will keep me accountable in an encouraging way.

So, Disney is the dream. (Hah! Disney has a ship named "Dream".) In the meantime, I hope you enjoy the music. I experiment with different instruments as I compose the music as it flows through my soul. 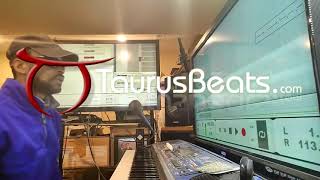 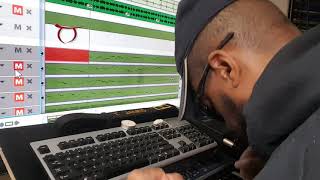 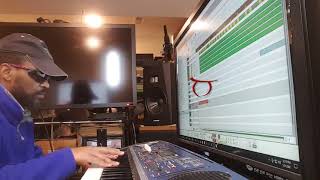