Beyond is a Dramatic, adventurous, Super Hero Music, Hip Hop, Sample Flip Beat (98 bpm) made for the super hero in all of us. 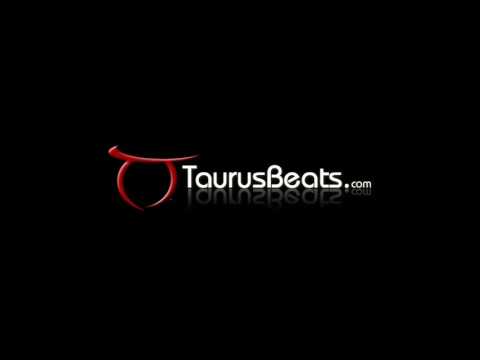 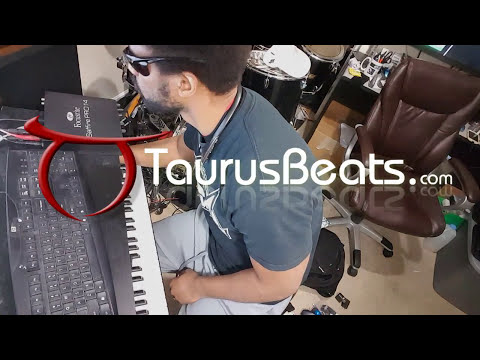 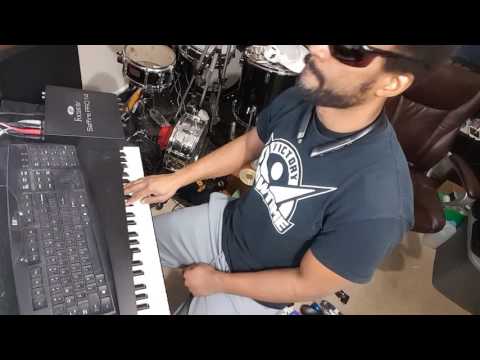 Photo by Jeremy Thomas on Unsplash

This is my Super Hero Theme Music!

"Beyond"
For the super hero in all of us. 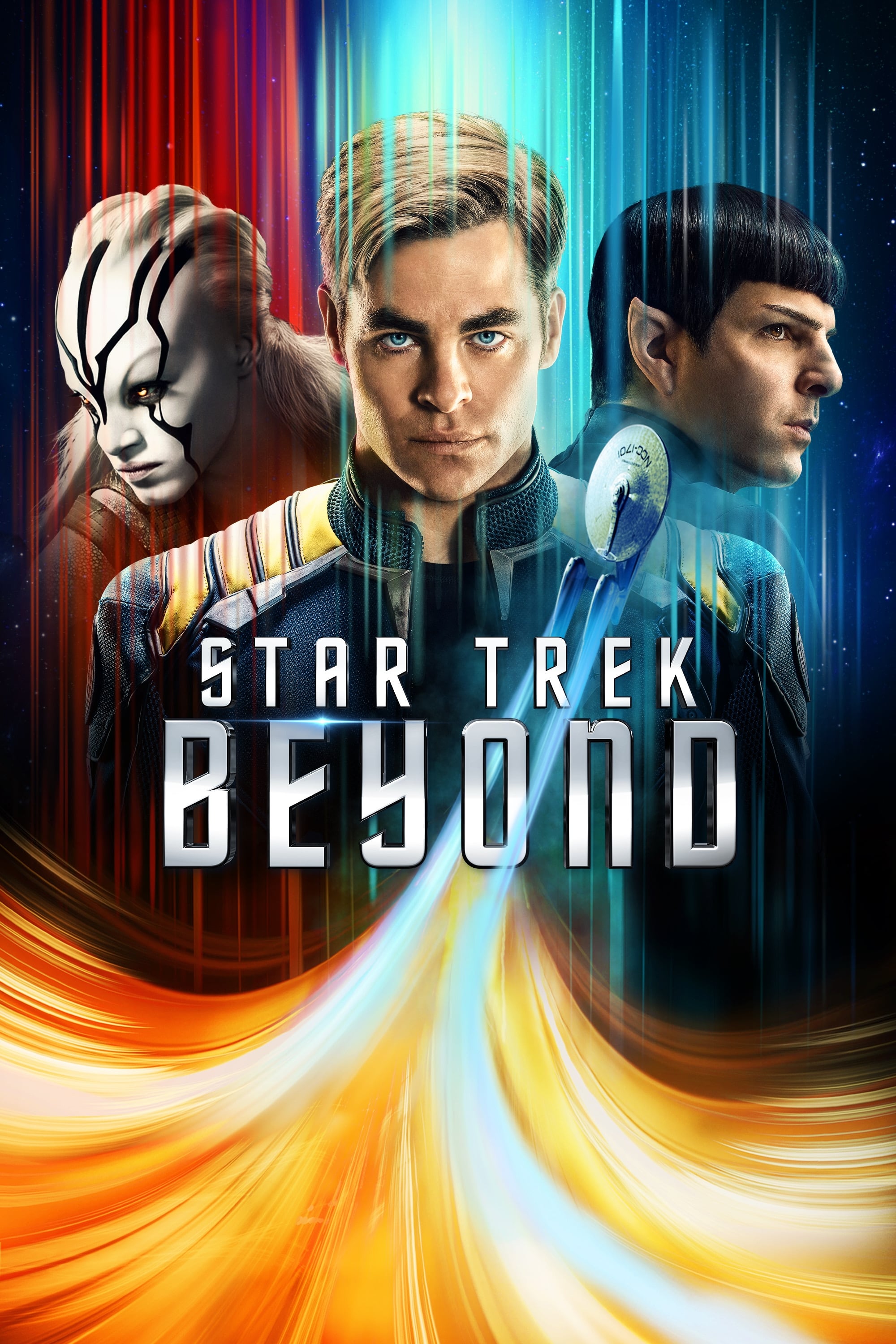 The USS Enterprise crew explores the furthest reaches of uncharted space, where they encounter a mysterious new enemy who puts them and everything the Federation stands for to the test. 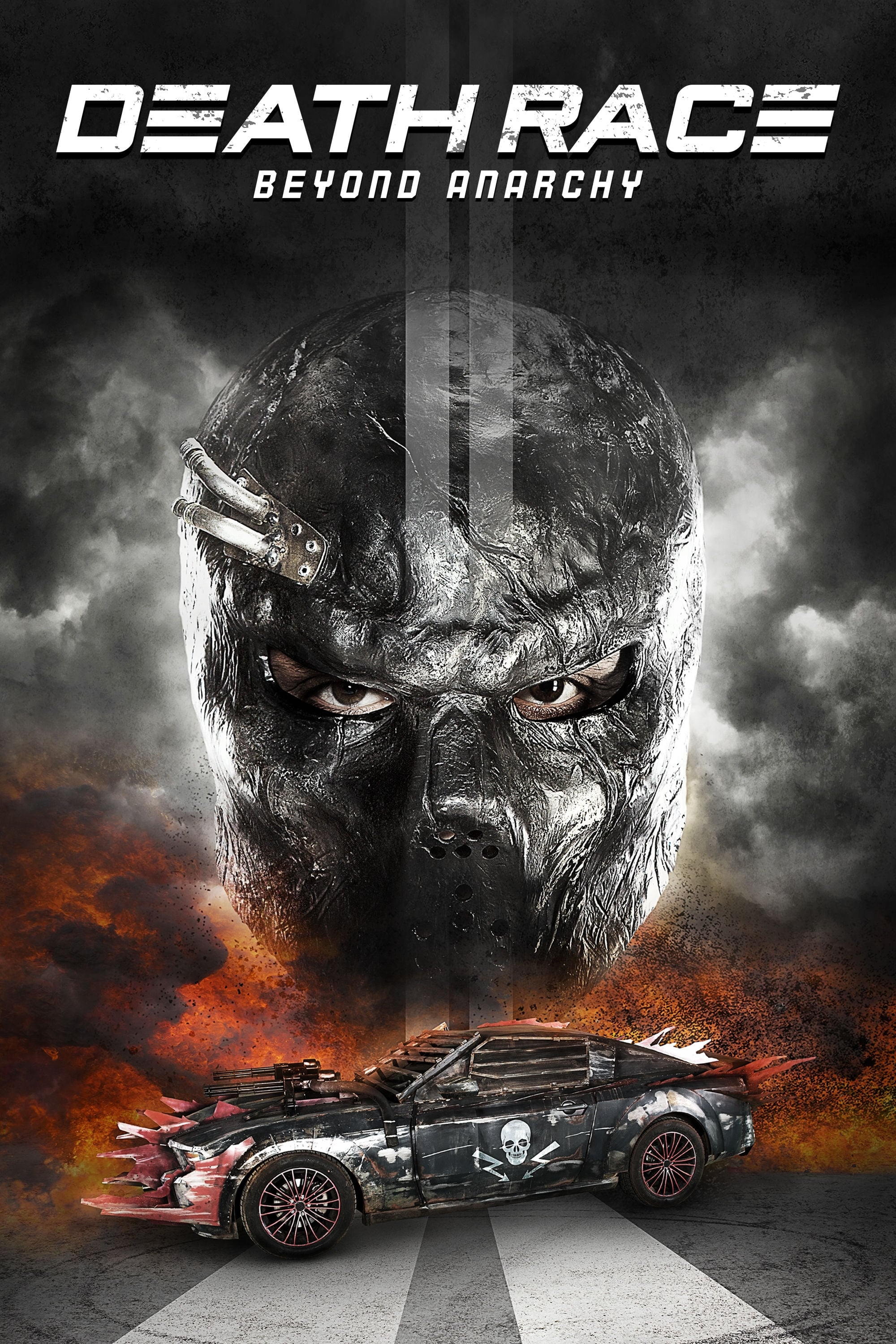 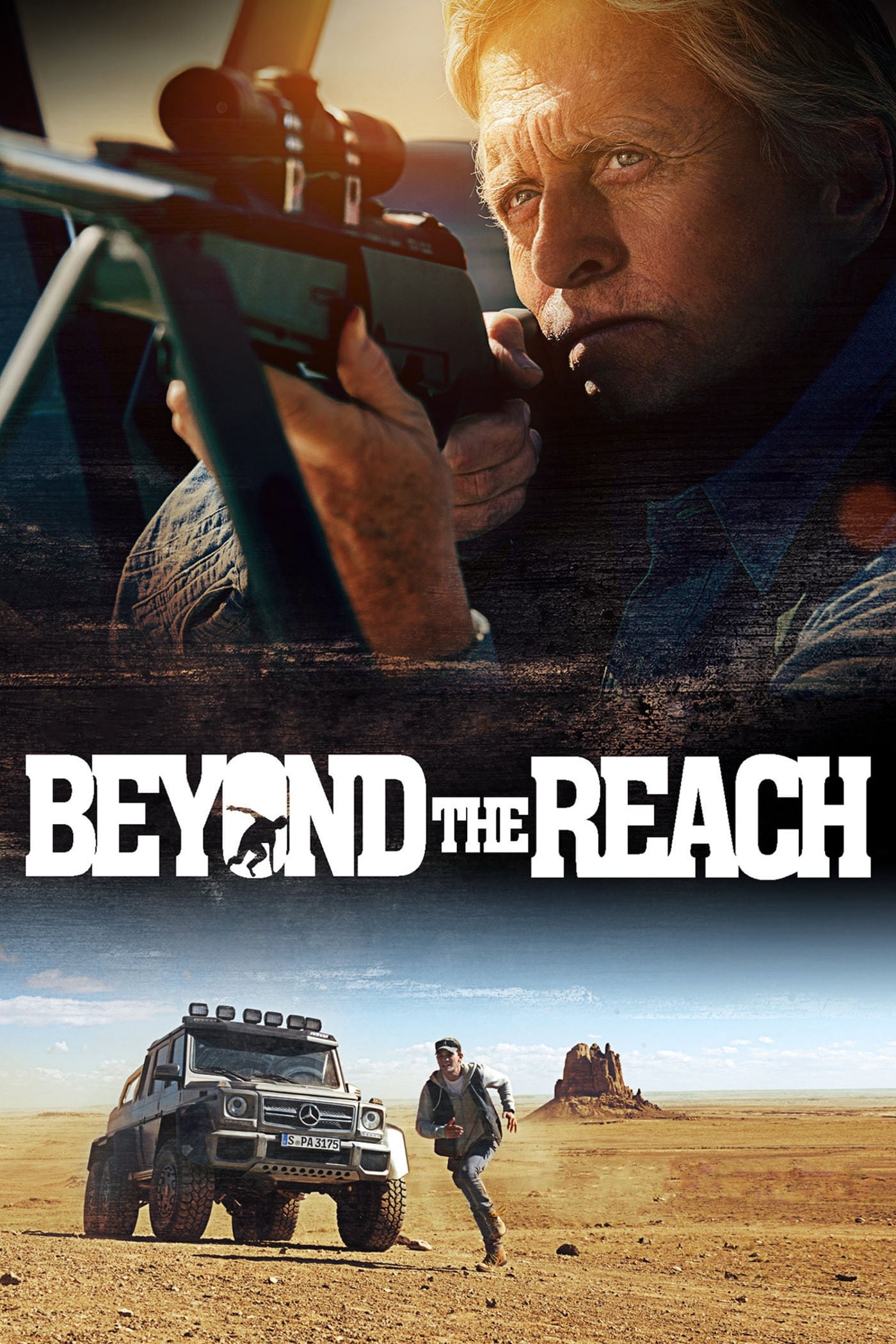 A high-rolling corporate shark and his impoverished young guide play the most dangerous game during a hunting trip in the Mojave Desert. 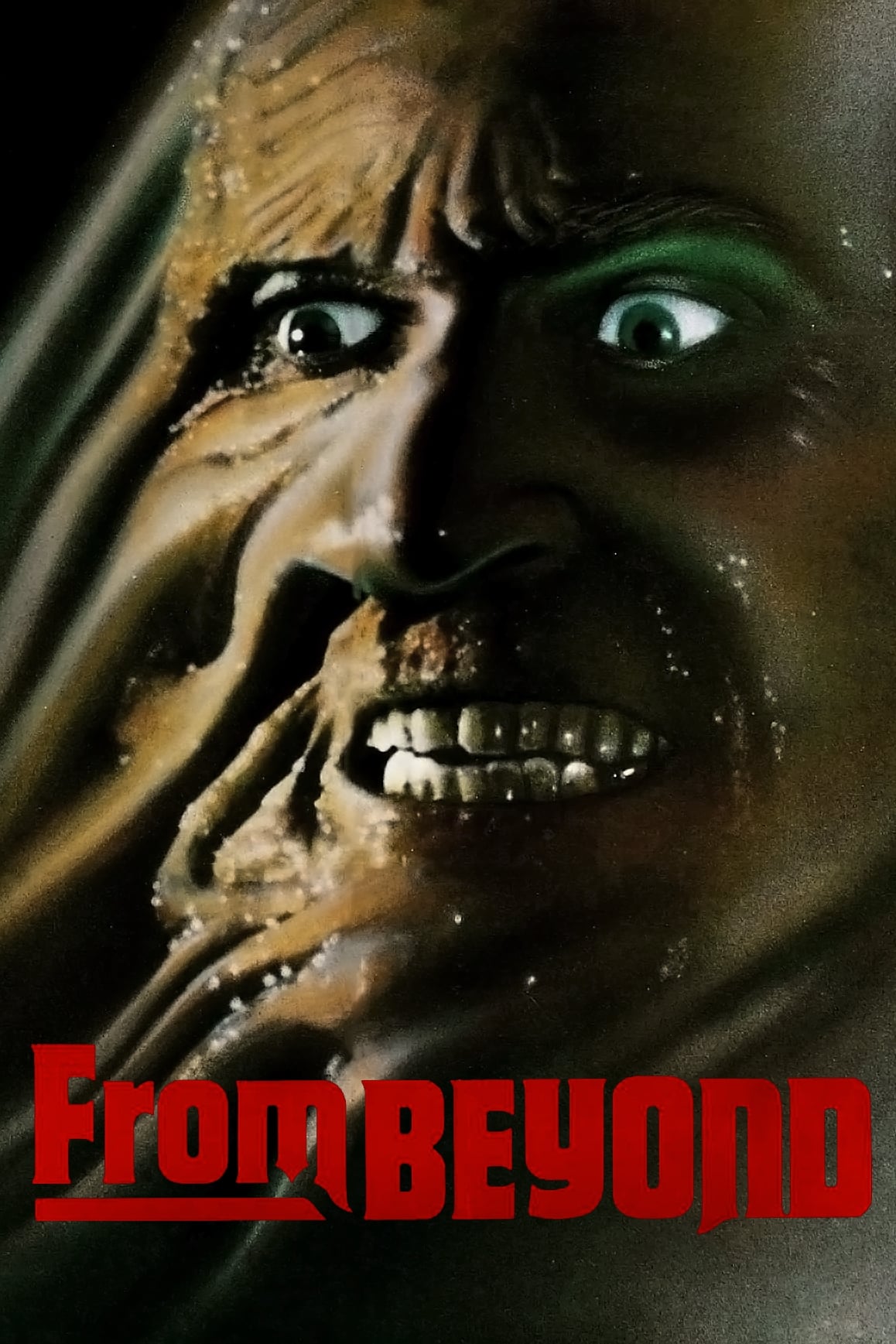 A group of scientists have developed the Resonator, a machine which allows whoever is within range to see beyond normal perceptible reality. But when the experiment succeeds, they are immediately attacked by terrible life forms. 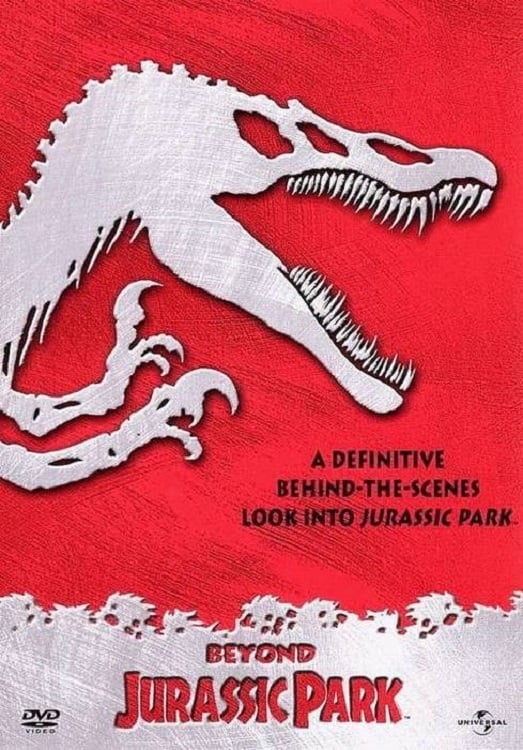 Prepare to go deeper into the breathtaking adventures of the Jurassic Park Trilogy! Highlighted by fascinating, never-seen-before footage from all three Jurassic Park films, this DVD offers an exclusive look at deleted scenes, additional footage and other materials not shown on any theater screen. 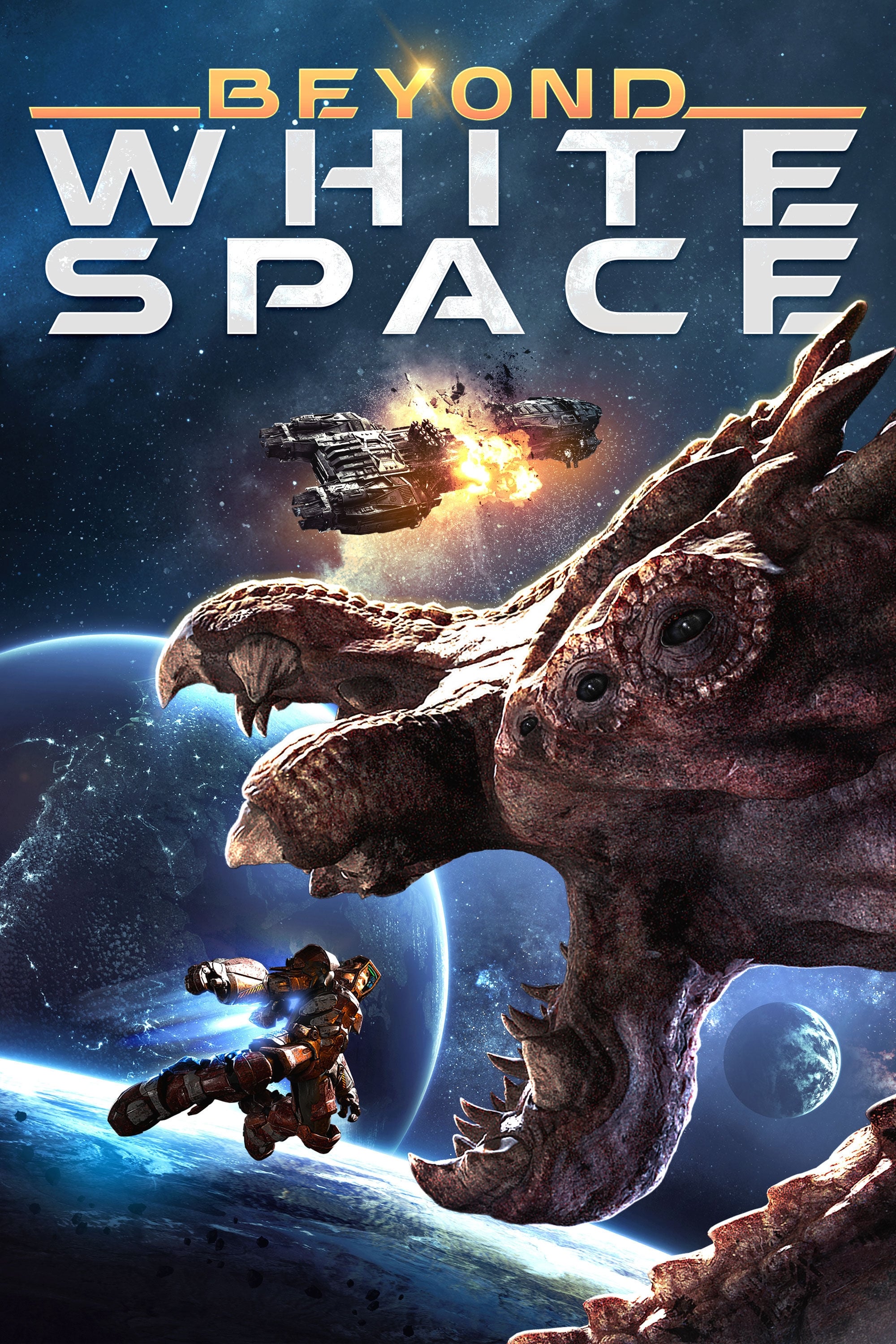 When a deep space fishing vessel is robbed by a gang of pirates, the Captain makes a daring decision to go after a rare and nearly extinct species. His obsession propels them further into space as the crew spins toward mutiny and betrayal.

IMPORTANT: This song contains a sample. If you want to use this version, you are responsible for clearing the sample for use in your project. When you Purchase a License, you are paying for a version of this song WITHOUT the sample. 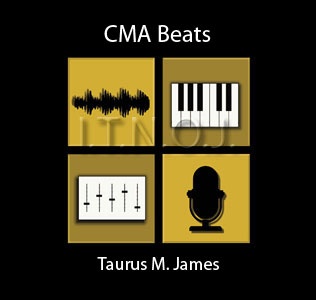 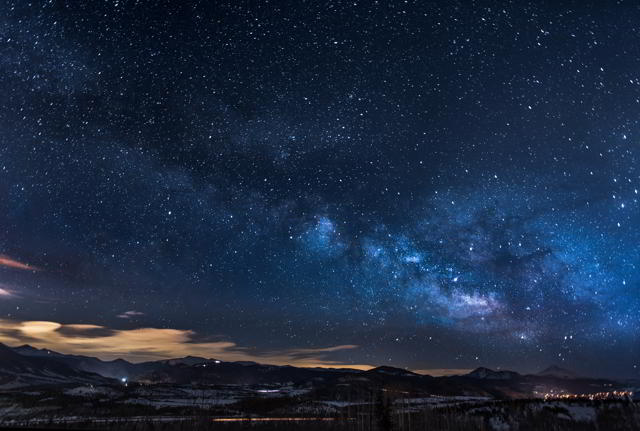