Carroll is a Miami Bass-style, background instrumental, theme music for my daughter's high school.  (Get in the Car! Let's Roll!) 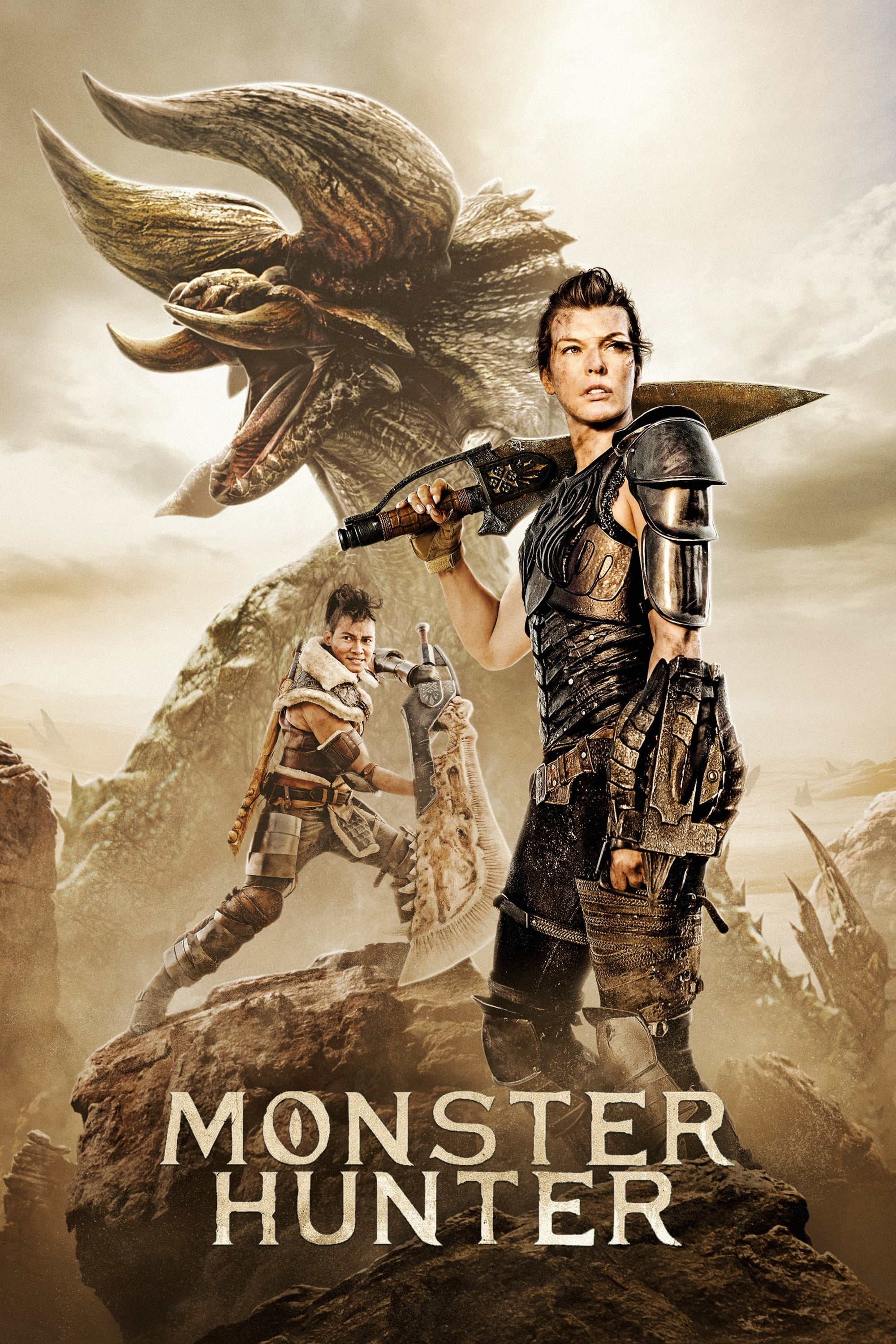 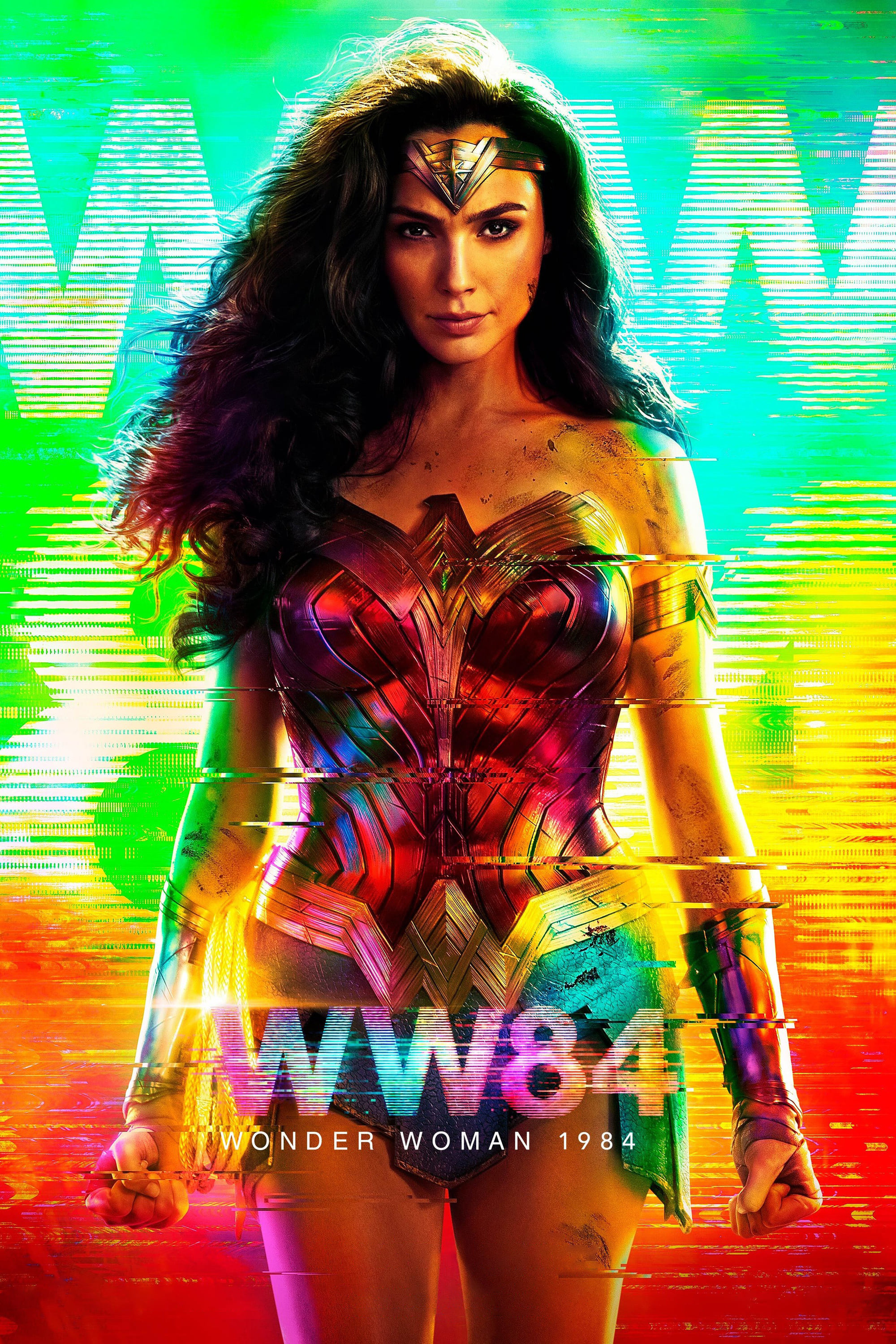 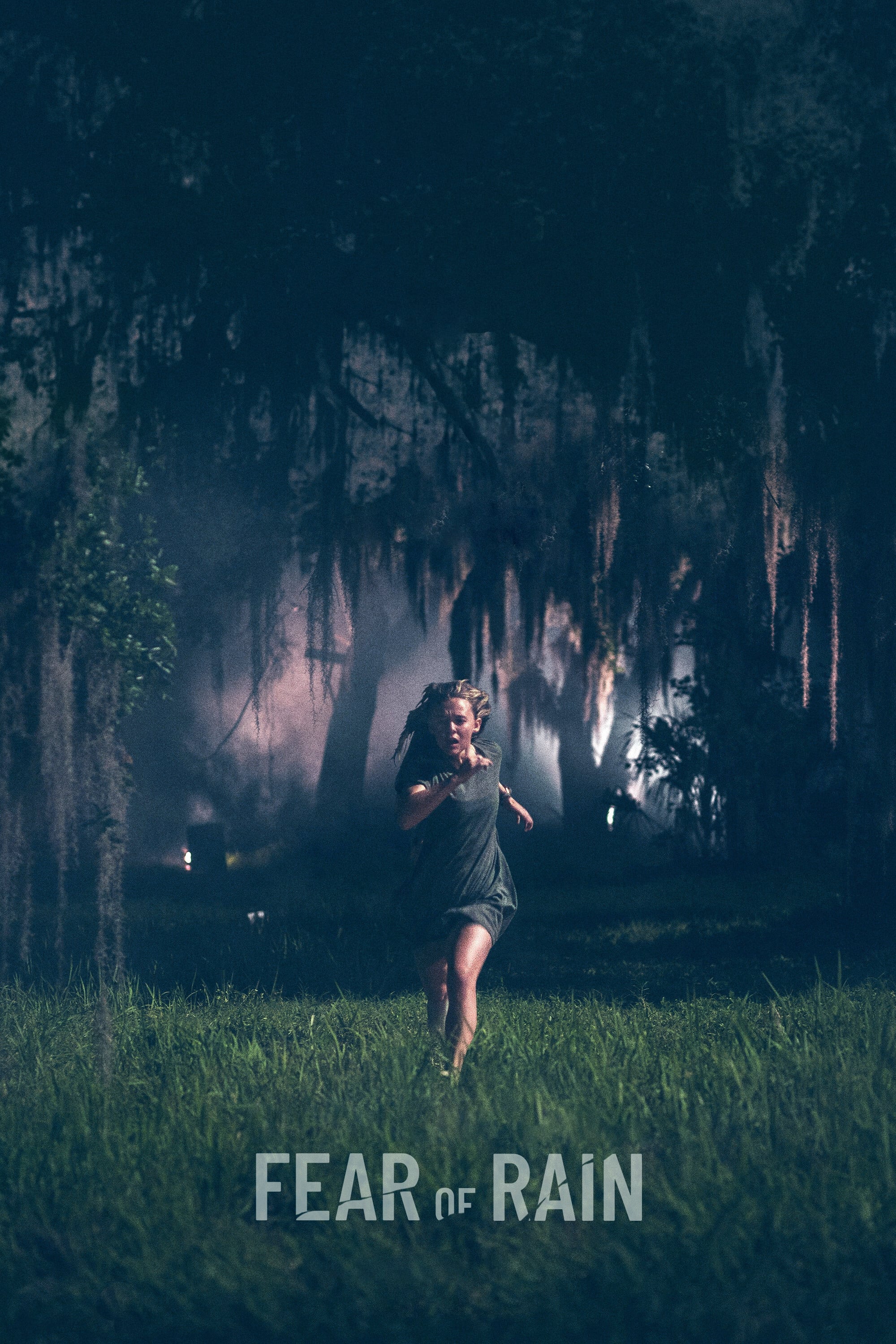 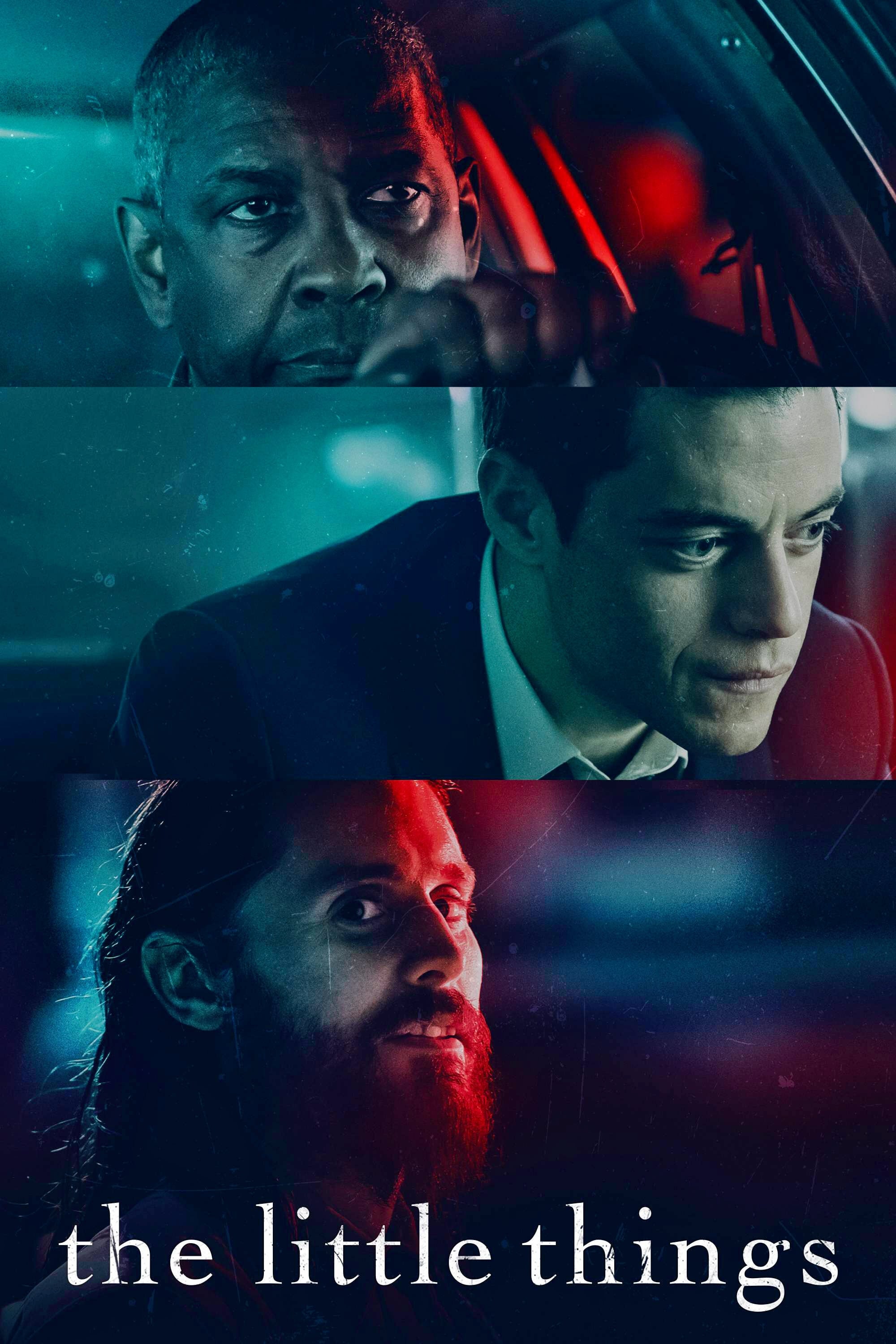 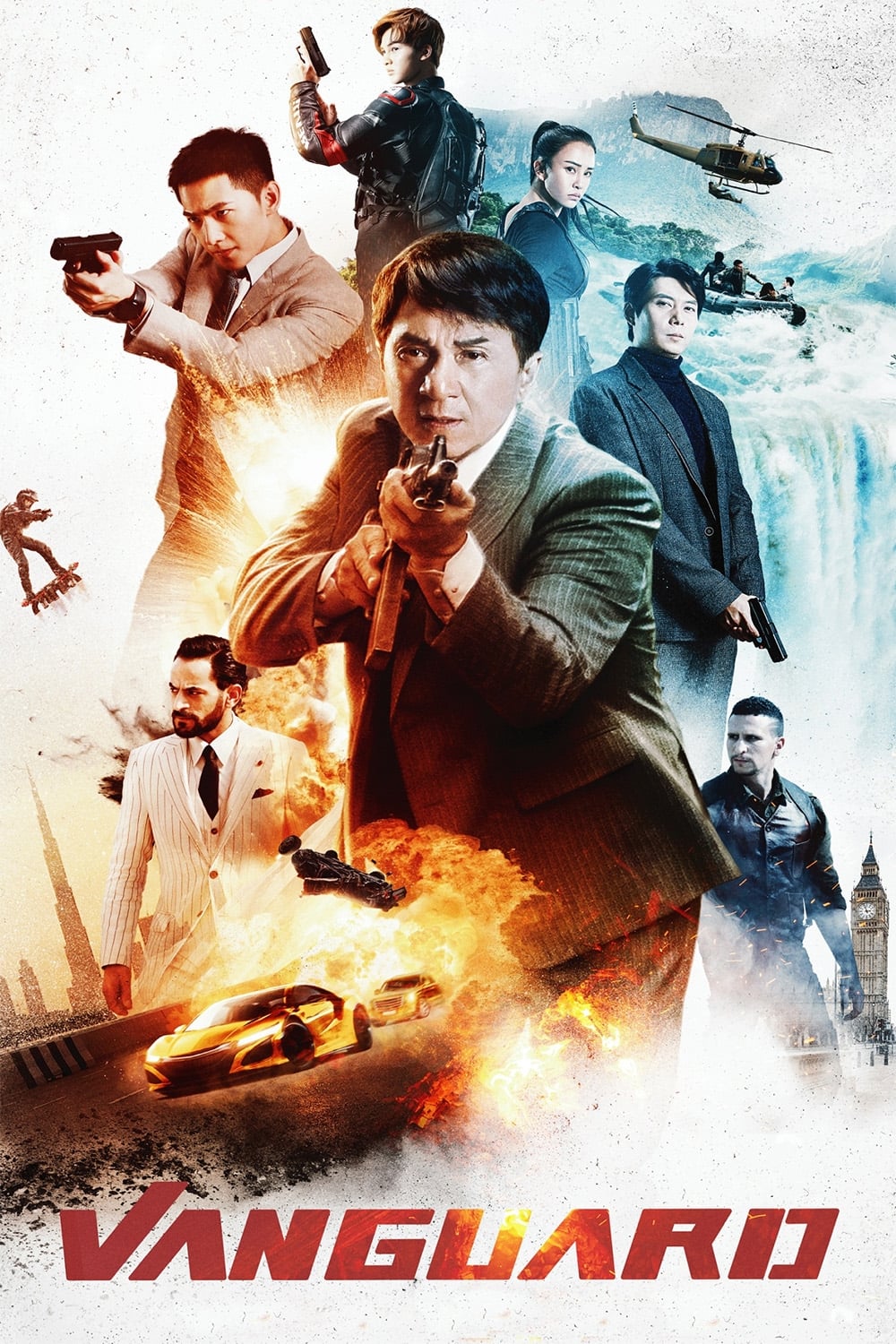 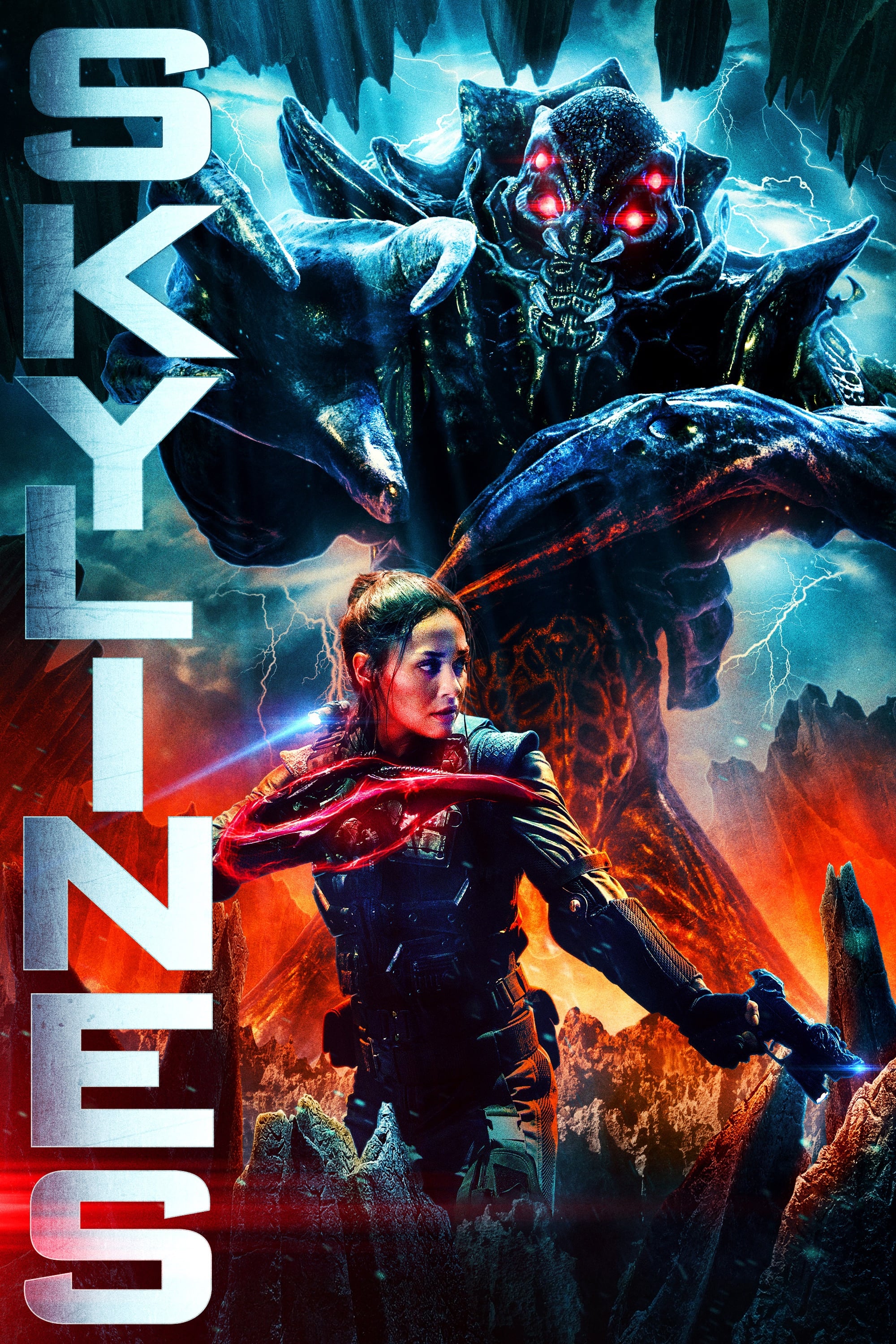 When a virus threatens to turn the now earth-dwelling friendly alien hybrids against humans, Captain Rose Corley must lead a team of elite mercenaries on a mission to the alien world in order to save what's left of humanity.