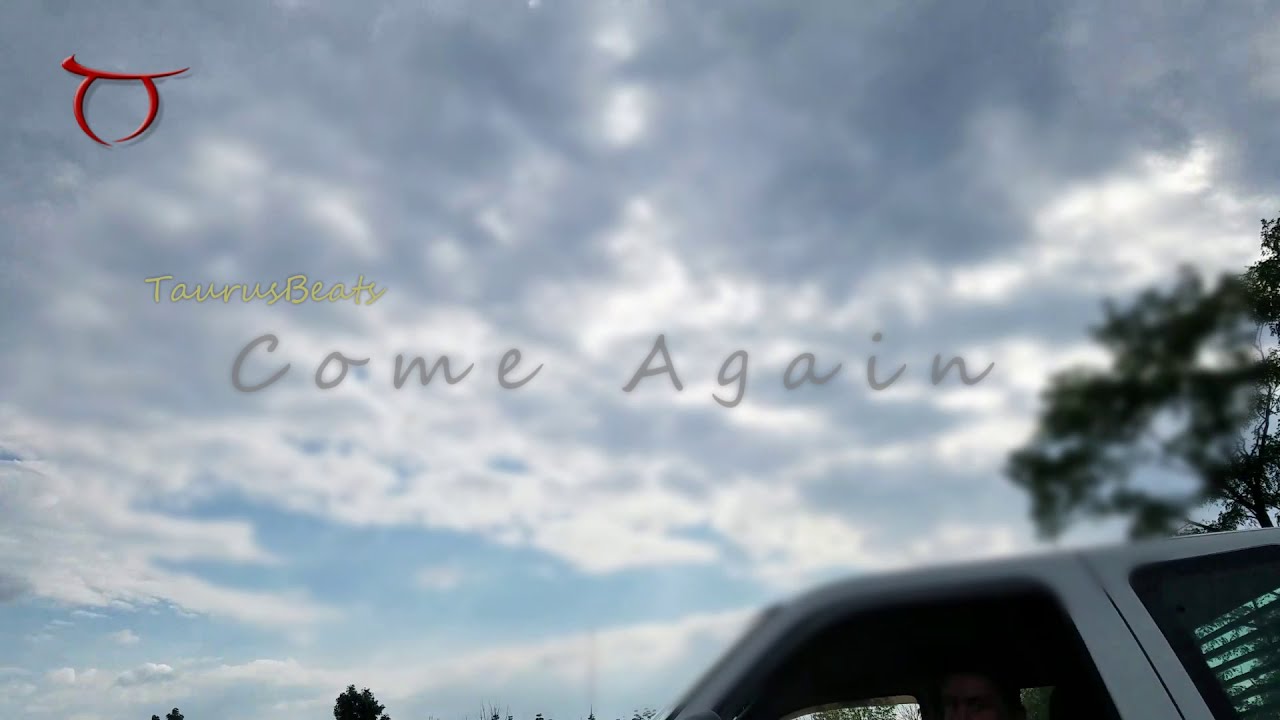 "Turning disability into THIS Ability," is a phrase I often use when I do publich speaking engegements. My efforts at helping other people elevate include encouraging others with disabilities to "keep taking steps" and find ways to turn negatioves associated with disbilities into positive strengths and assets.

What is a Visually Impaired Music Producer?

For whatever the reason, these producers don't see so well. But let me go a little deeper and give you some details to help you understand a little better.

What does Visually Impaired mean?

Visual impairment is a term experts use to describe any kind of vision loss, whether it's someone who cannot see at all or someone who has partial vision loss. Some people are completely blind, but many others have what's called legal blindness.

In fact, use visually impaired as a way to describe my situation is like a pin hole entrance into a Grand Canyon-like space filled with complexity.

The above description seems pretty decent, until you dig a little deeper and find out that there are differences in meaning and what is actually considered to be visually impaired.

One example, from the Geneva Eye Clinic,  of what is considered to be visually impaired is found here:

A person is considered to be visually impaired if their best corrected vision is 20/40 or worse. This is a decreased ability to see despite wearing correct glasses or contact lenses.

Like I mentioned before, the subject is more complex.

This may not appear to be much, but this typr of detil is used to make distinctions between visually impaired, legally blind and blindness. They are not all the same.

One of the first issues I had was with what descriptor to use - blind, visually impaired or low vision or legally blind.

What is Low Vision?

At first, I used low vision as a way to describe my situation.

Low vision means having impaired vision that cannot be corrected by glasses, surgery or medication. The most common cause of low vision is macular degeneration, an age-related disease that affects the central portion of the visual field. Other common causes include glaucoma, cataracts and diabetes.

I moved away from using this description because I often use "vision" to mean "the ability to think about or plan the future with imagination or wisdom." Nothing is wrong with my vision in this way. 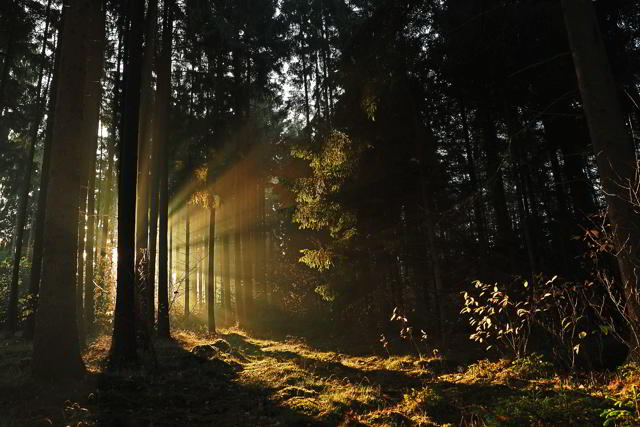