Pavane of a Ghetto Soldier

Pavane of a Ghetto Soldier

Image for Pavane of a Ghetto Soldier – TaurusBeats (Taurus James)

Photo by Leonardo Yip on Unsplash

Pavane - pa·vane - noun - a stately dance in slow duple time, popular in the 16th and 17th centuries and performed in elaborate clothing; a piece of music for the pavane.

Ghetto soldiers are often despised and overlooked, but there is a depth  and richness to each soldier's story.

I never knew what a pavane was until I heard "Paparazzi" by Xzibit, almost 22 years ago. Xzibit's vocals grabbed my attention, but it was the sample that started out the song before the beat dropped, that caused me to turn and pay close attention to everything in the song.

The sample was Pavane by Faure, with the eerie, haunting female operatic vocal and the orchestral string section looping in the forefront of the beat

Genre: Soundtrack
From the "Soul On Fire" collection. 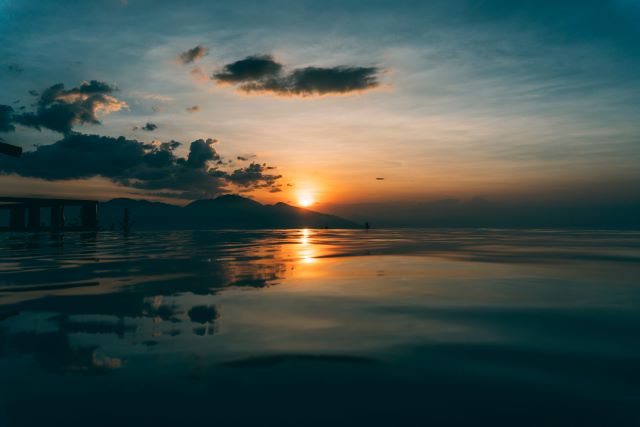 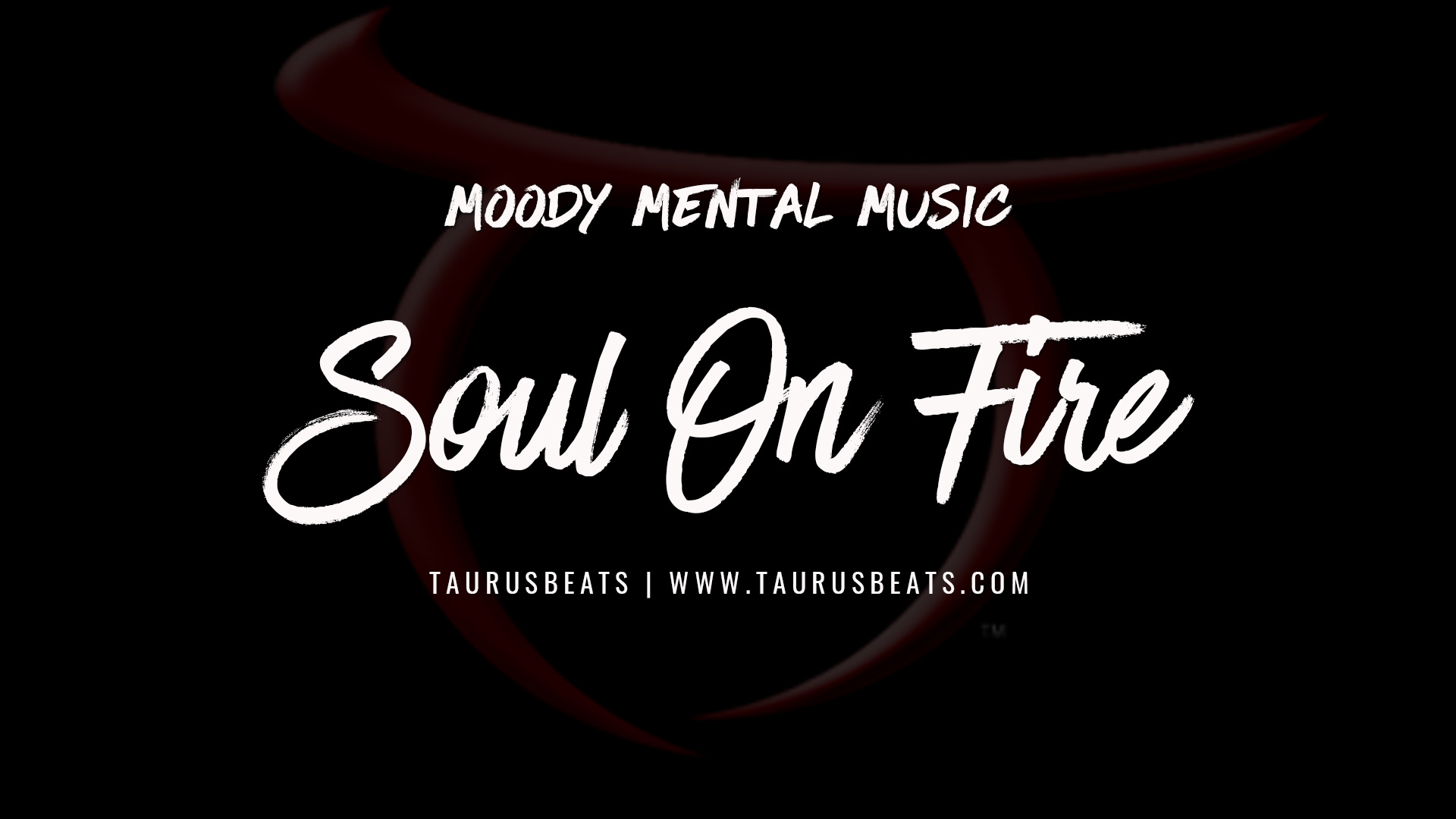