This is a FREE maintenance update for Reason 4 owners. From now on, Propellerhead Reason 4 will ship with Reason 4.0.1 update. This maintenance update not only resolves some minor issues, it is IMPORTANT to users of the Akai MPD32 because it has the MPD32 listed as a recognized controller! Again, this is very important for those of us who have the MPD32 because we can just plug the controller into the computer and Reason recognizes it without having to jump through a bunch of hoops.

Here are some release notes regarding this update:

Just subscribed after stumbling on your layering with samples video, really appreciateï»¿ how you explain everything. Keep up the great work and Happy New Year!

This site has good instrumental music

We are so proud of you and all that you do. It is good to know that God gets the Glory in all you do.
We are looking forward to the day that we will be able to do something.
I am working on a couple of things.
One being 'The woman, The Baby, The Word' It is deep.
Looking forward to hearing great things
from you.
Love to the family
Momma Judy & Curt

I'm a upcoming rapper from fayetteville and I would like to work with you.
Leave a Comment! 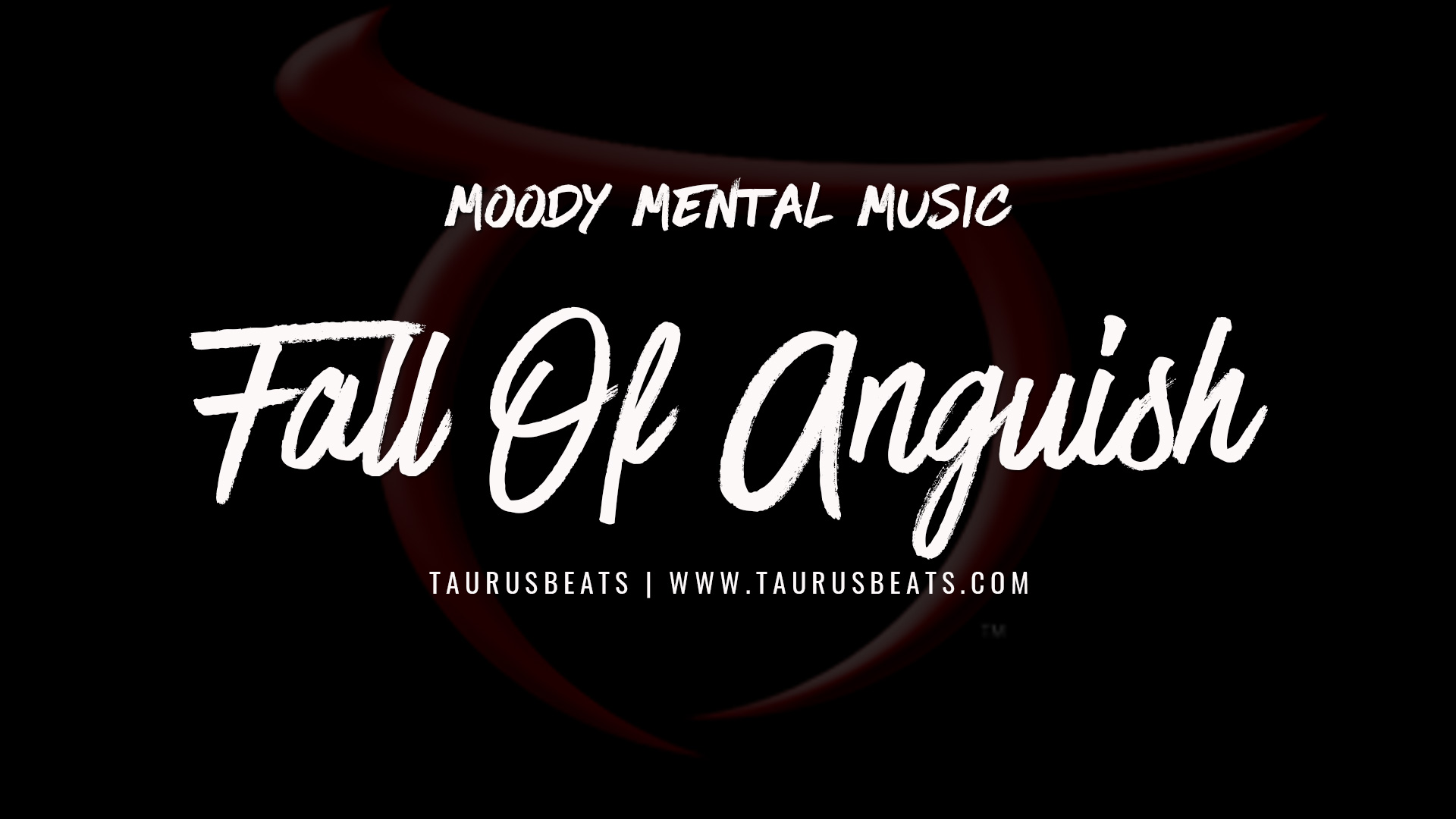