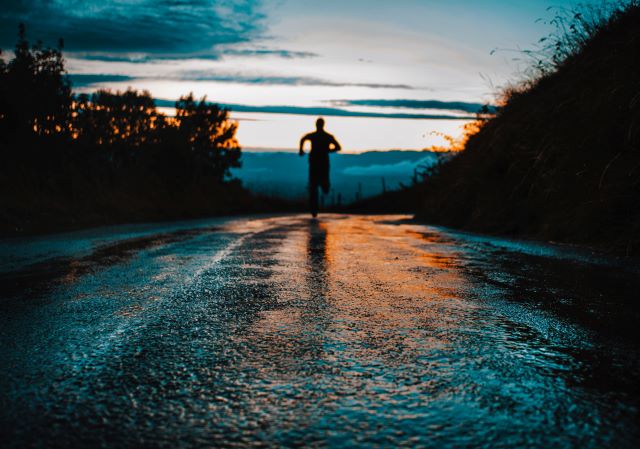 The Story Behind The Music

Hard-hitting instrumental track that incorporates orchestrated movements over hip-hop beats. This is one of my first Orchestrated Hip-Hop tracks.

I made this one with the idea/scene in my head of a woman running through the woods. It's not quite dark, but it's foggy. It is not clear exactly whether she is running from something or to something. Determination is on her face - not fear.

Photo by lucas Favre on Unsplash 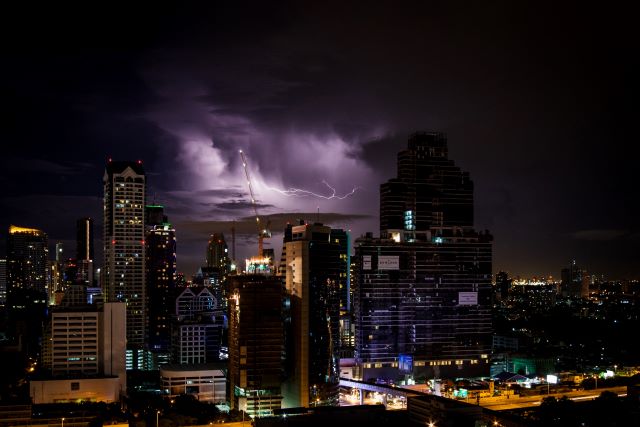 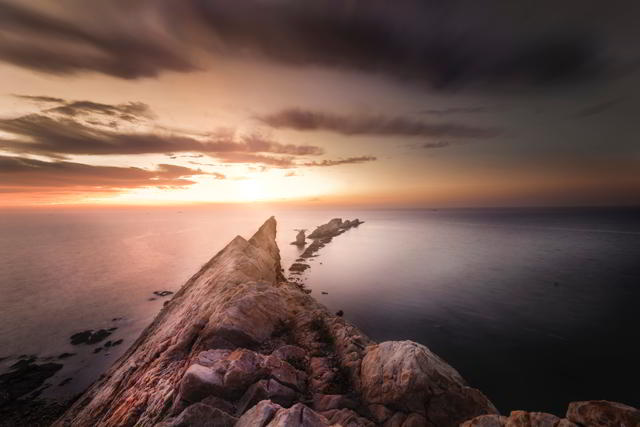 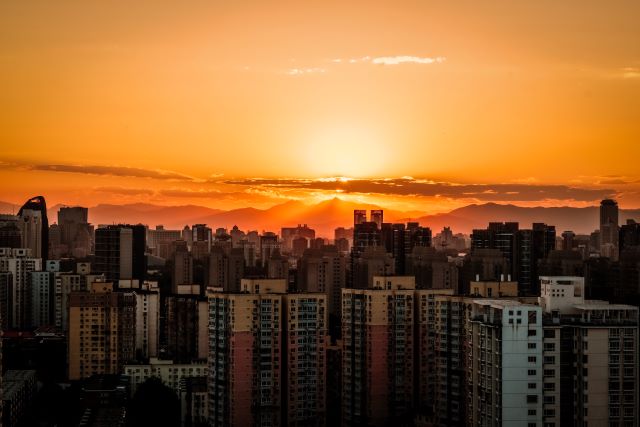