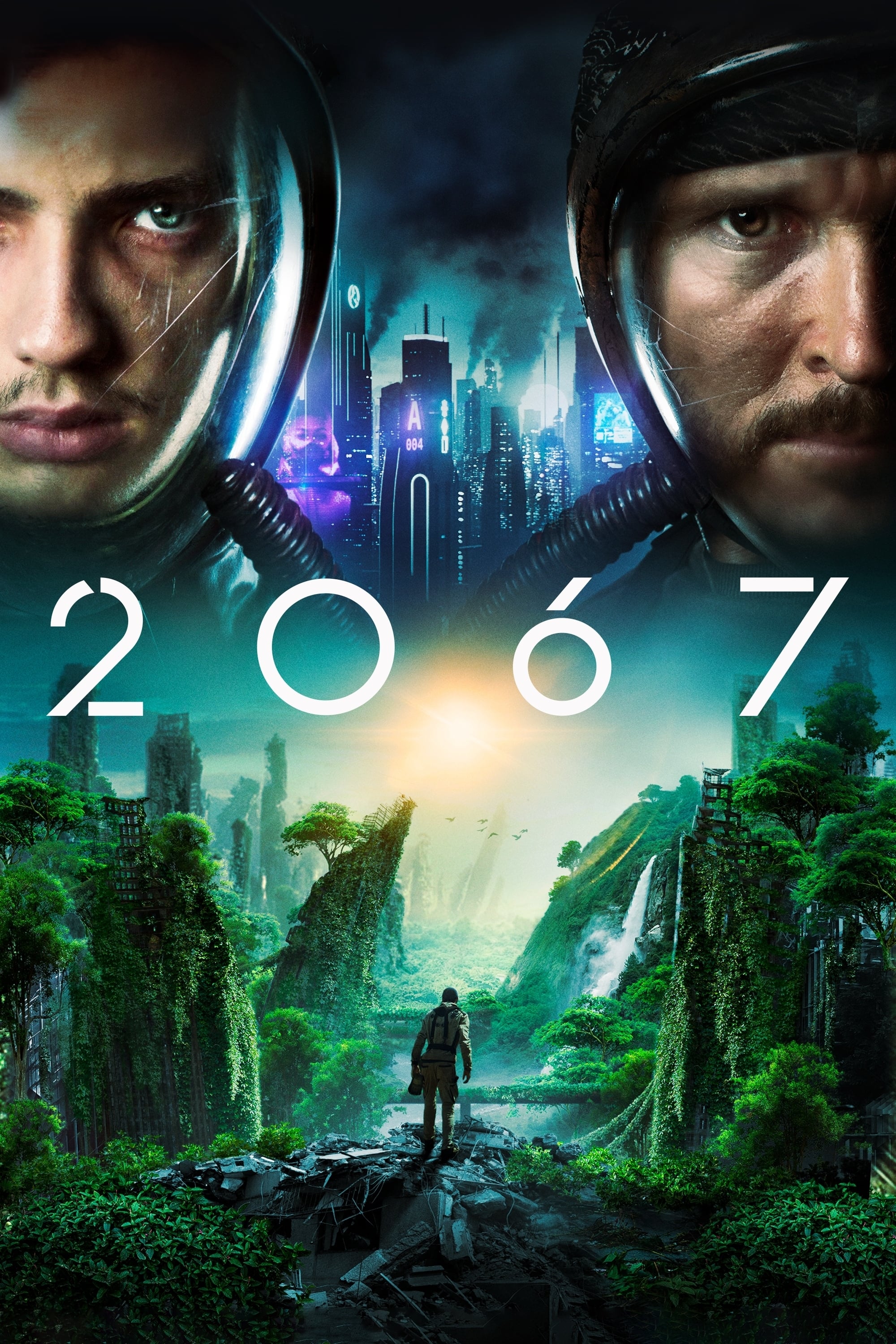 A lowly utility worker is called to the future by a mysterious radio signal, he must leave his dying wife to embark on a journey that will force him to face his deepest fears in an attempt to change the fabric of reality and save humankind from its greatest environmental crisis yet. 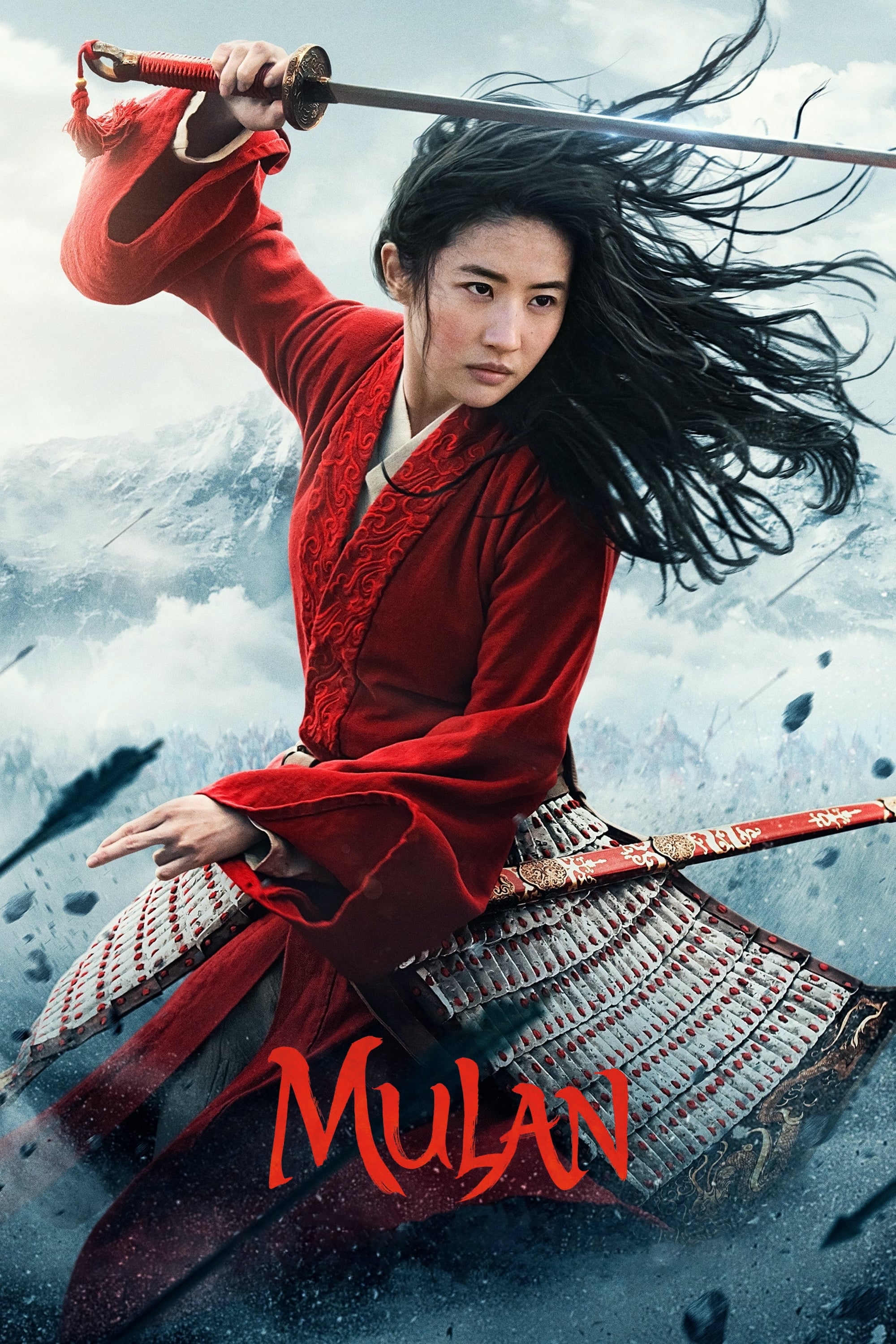 When the Emperor of China issues a decree that one man per family must serve in the Imperial Chinese Army to defend the country from Huns, Hua Mulan, the eldest daughter of an honored warrior, steps in to take the place of her ailing father. She is spirited, determined and quick on her feet. Disguised as a man by the name of Hua Jun, she is tested every step of the way and must harness her innermost strength and embrace her true potential. 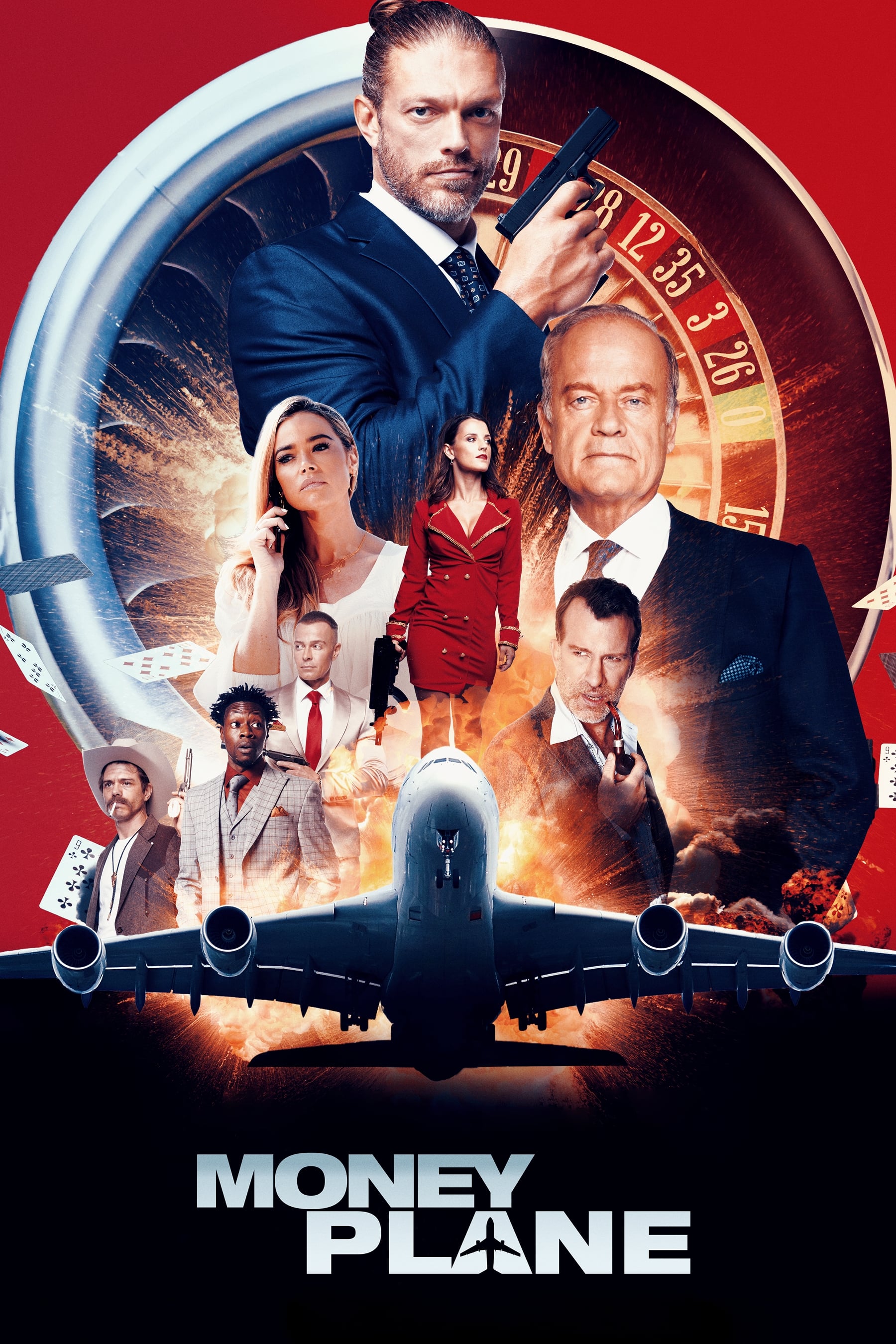 A professional thief with $40 million in debt and his family's life on the line must commit one final heist - rob a futuristic airborne casino filled with the world's most dangerous criminals. 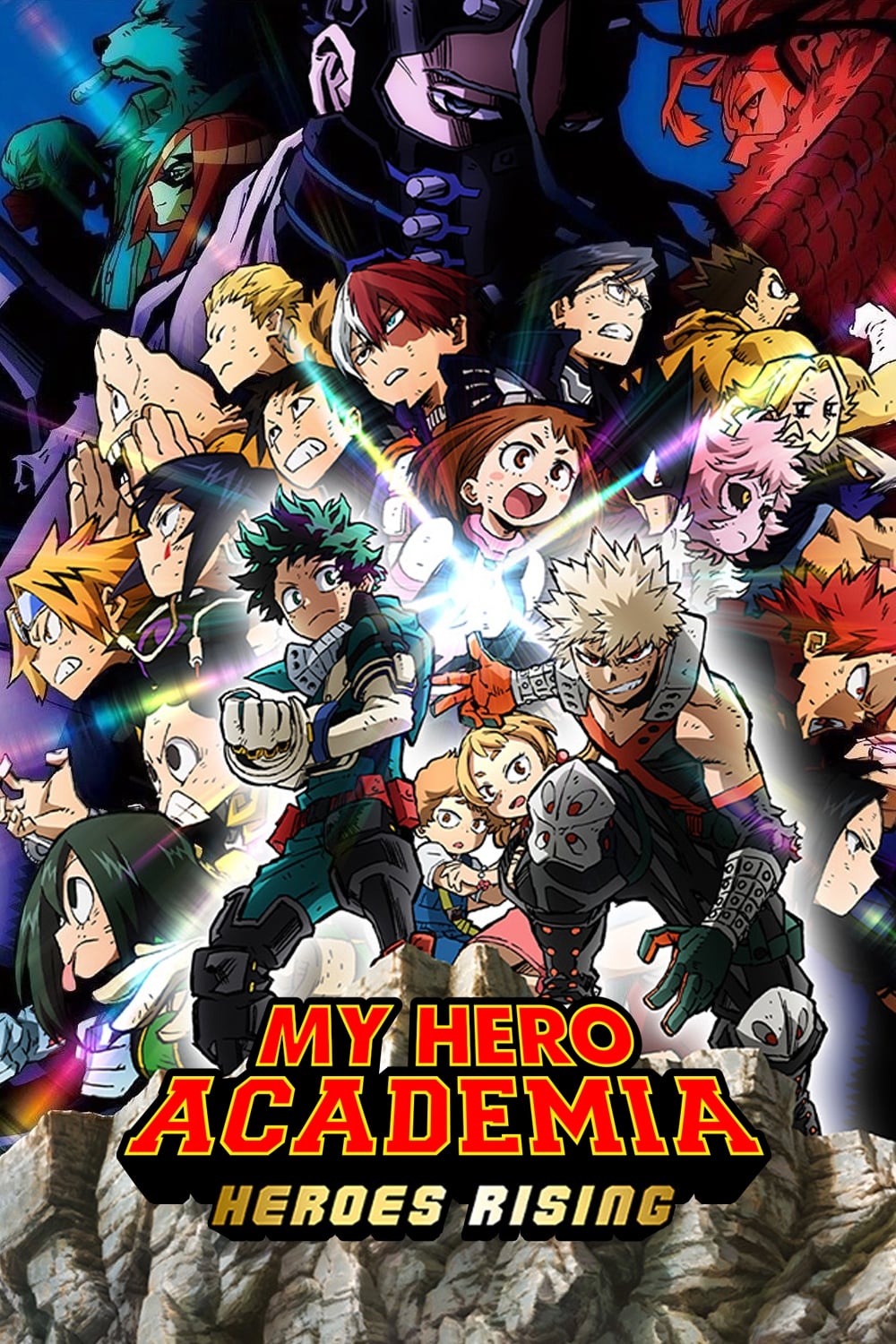 Class 1-A visits Nabu Island where they finally get to do some real hero work. The place is so peaceful that it's more like a vacation … until they're attacked by a villain with an unfathomable Quirk! His power is eerily familiar, and it looks like Shigaraki had a hand in the plan. But with All Might retired and citizens' lives on the line, there's no time for questions. Deku and his friends are the next generation of heroes, and they're the island's only hope. 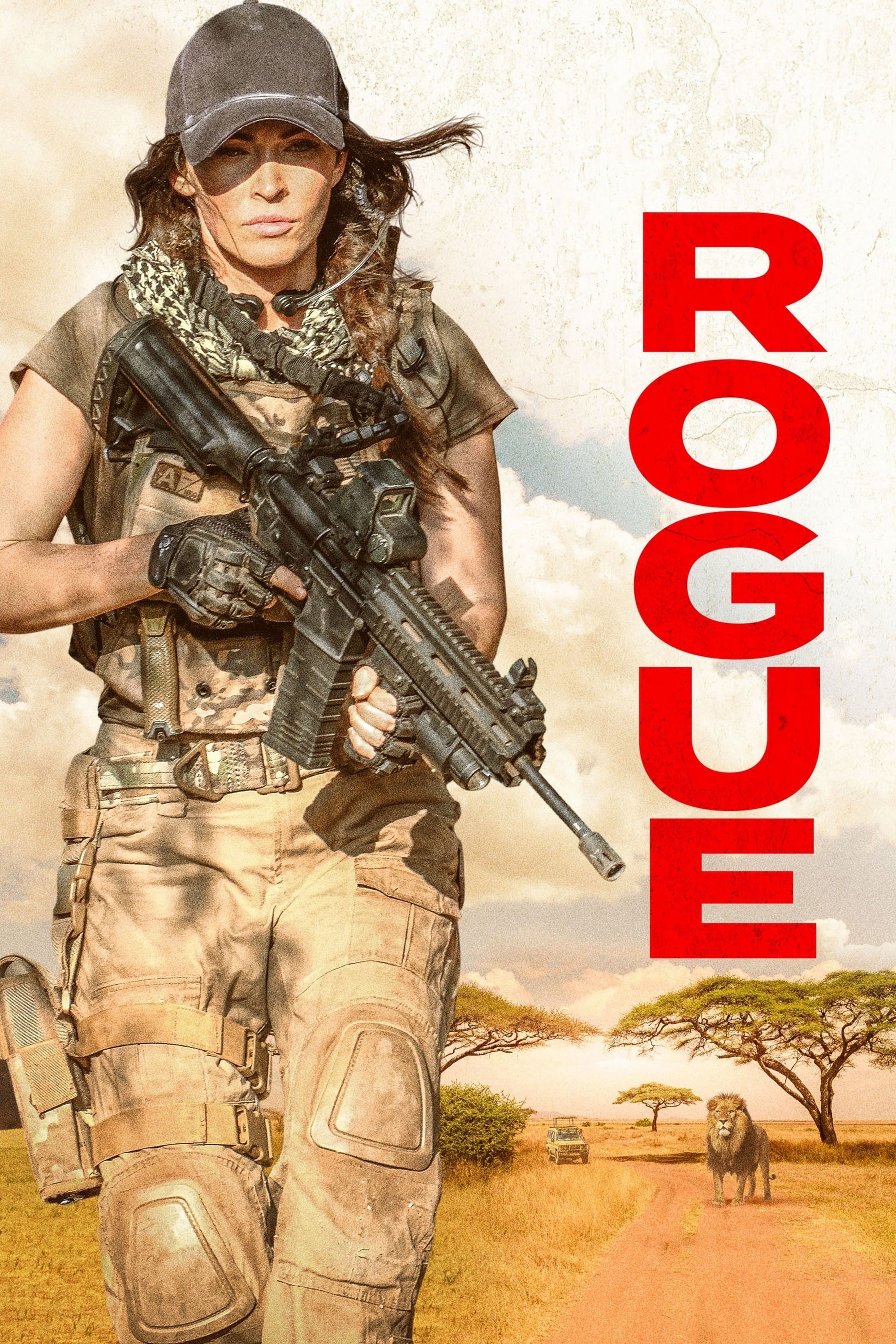 Battle-hardened O’Hara leads a lively mercenary team of soldiers on a daring mission: rescue hostages from their captors in remote Africa. But as the mission goes awry and the team is stranded, O’Hara’s squad must face a bloody, brutal encounter with a gang of rebels. 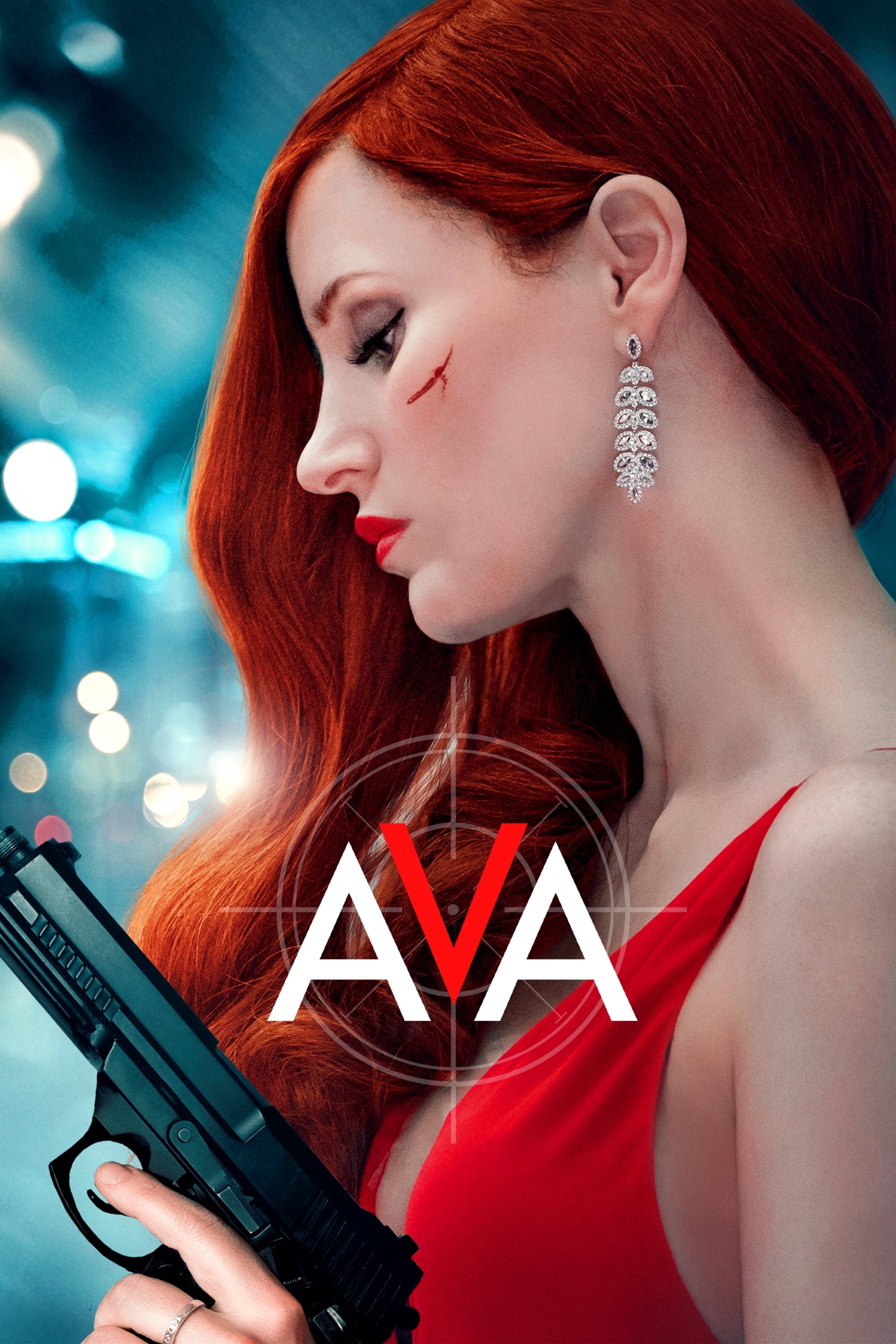 A black ops assassin is forced to fight for her own survival after a job goes dangerously wrong.