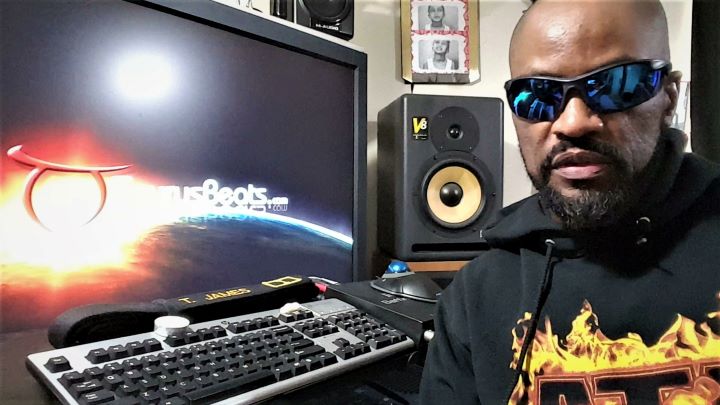 As a music producer, feelings are vital to your music journey.

Feelings are heart-related rather than mind-related

1. an emotional state or reaction.

a natural instinctive state of mind deriving from one's circumstances, mood, or relationships with others.

instinctive or intuitive feeling as distinguished from reasoning or knowledge. As a music producer, faith is vital to your music journey.

1. complete trust or confidence in someone or something.