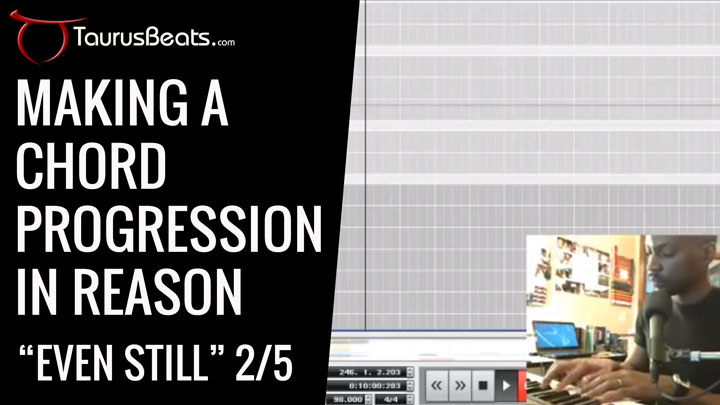 In this video, TaurusBeats is making a chord progression in Reason 6.5 and explaining his piano recording techniques and how he hand-plays everything playing by ear. He also shows how he actually records and edits his piano parts in Reason's piano roll when necessary. 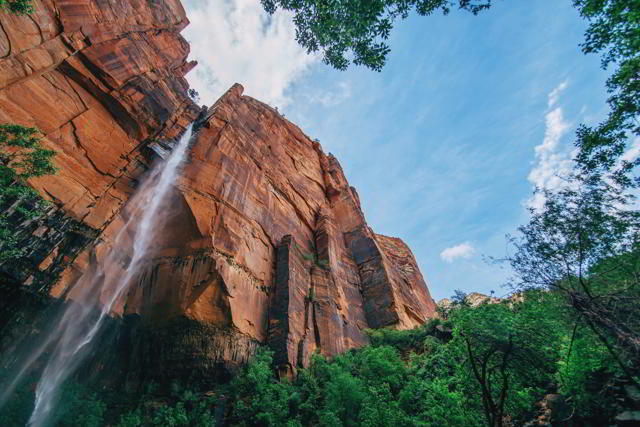